When you are departing early or arriving late, it can be beneficial for stress levels and sleep to stay near the airport. Some airport hotels say they’re the airport but still require a shuttle or taxi to get to the terminal.

The Sofitel at Heathrow’s Terminal 5 is actually connected to the terminal by a walkway, and more importantly you can actually check in from a BA office five steps from the reception desk in the hotel!

Airport hotels in my experience haven’t been particularly architecturally pleasing. Why bother when the objective is to allow guests to stay in comfort when they usually arrive and/or leave in the dark?

Likewise with the Sofitel – just a rectangular nondescript 7 storey building. A long central corridor runs down the centre of each floor with five perpendicular hallways running to the left and right. The rooms open onto these hallways and each is numbered to allow navigation to the correct room.

Amusingly they’re referred to as “wings”. So my room (5329) was on the 3rd floor of the 5th wing, which was really just the fifth of the shorter corridors running off the main central one.

Rather than maximise the number of rooms in the hotel, the Sofitel had elected to have vacant areas between wings which meant that each room had a view out to an atrium. This meant that every room had natural light filtering in through a skylight in the ceiling of the atrium.

It also meant that the Sofitel had to come up with something to fill each atrium between wings. My favourite was at the far end of the hotel between wings 1 & 2: a lovely zen rock garden with a little fountain and gravel path.

But the room! What’s the room like? I arrived reasonably late at night and after depositing my luggage with the bellhop, I made my way to reception where Paula, in incredibly well enunciated Italian-accented English informed me that she was able to upgrade me to a superior room.

I guess this late at night the hotel knew which rooms were sold and which not, so I lucked out. She explained where the gym was and how the wings worked and I headed off to find my room.

The room was a good size, with all the mod cons you would expect – a monster bed, desk to do some work on etc. A nice touch were two very comfortable armchairs.

The bathroom surprised me: in addition to the dual head shower, there was a full sized bath, and installed into the bathroom mirror was a TV. I never did quite work out how to switch it on or operate it but it was nice to know if I wanted entertainment while soaking away the stresses of travel, I was well served!

I was well exhausted after my 30 hours of flights and 43 hours elapsed travel time, so after a good scrub in the bath I hit the bed.

In the morning I could have gone down for breakfast (not included in the room rate) but instead elected to have room service. A full English breakfast arrived accompanied by various jams and marmalade’s and I certainly attempted to get my money’s worth there!

And then it was down to check out. The guy behind the counter insisted that he recognised me from the night before and that he’d checked me in.

I couldn’t fathom what he would gain from insisting that, especially since there was no way I could confuse Paula (slim, female, white, Italian) with him (tall, male, black, English). I didnt feel like arguing so let him continue to insist that yes it was him who had checked me in.

Just off to the side opposite the reception area was the BA office. A sign out the front indicated that you could check in here for flights leaving from T3 up to 90 minutes before the flight and up to 75 minutes if the flight left from T5.

I headed inside but was stuck behind an elderly couple. The lady behind the counter handled the check-in, printing the boarding passes and attending to the luggage. Then it was my turn. She thanked me for waiting patiently and quickly checked me in. What made the experience for me was her insight into the best options for me.

She even indicated how to find the entrance to the lounge as it was tucked away and easy to miss. 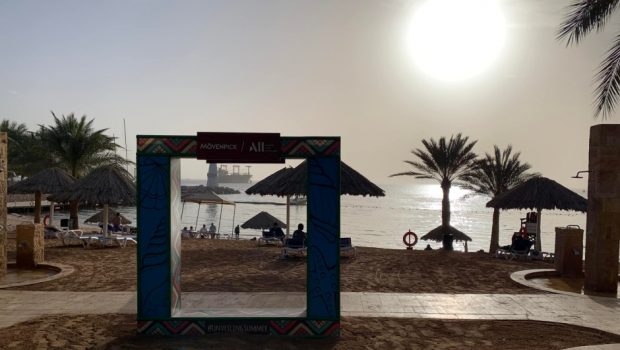 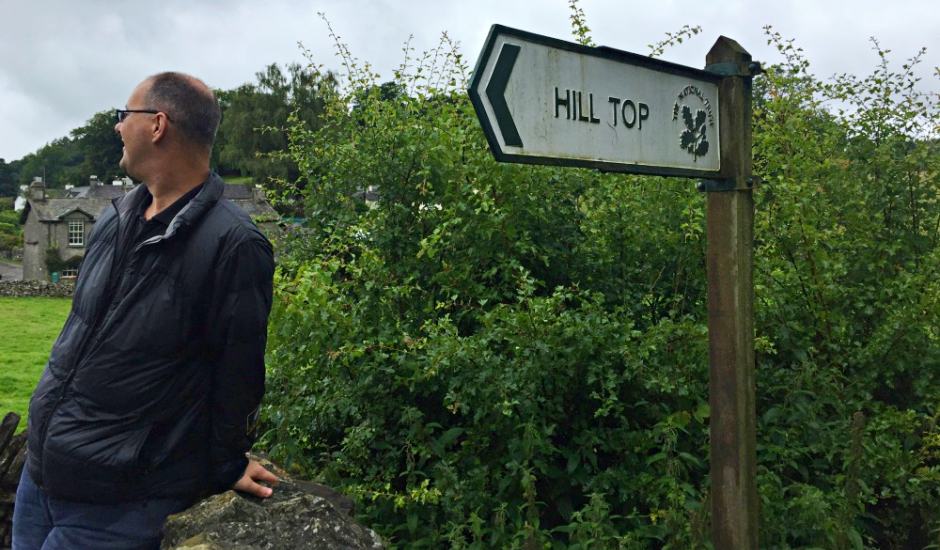