We were a little late arriving, courtesy of some rich asshole who had arranged with Amtrak to hook up a private carriage to our normal train in Albuquerque but had managed to be an hour late delaying the whole train.

Anyway by the time we arrived in Flagstaff, the wind had picked up and the temperature had dropped to almost freezing temperatures meaning the half mile stroll turned into ten minute brisk walk of discomfort.

The guy behind the counter greeted us and reached out to shake my hand just as I wiped the condensation from my nose. Without missing a beat he turned the handshake into a fistbump. Smooth dude. He checked us in very efficiently and gave us a goody bag and pointed us to the coffee station in the corner of the lobby. We headed over to make ourselves hot chocolate and then headed up to the room.

I hadn’t realised I’d booked a suite but it turns out that was the rooms that they had – all the rooms featured a fully equipped kitchenette and our 50 sqm room had a large lounge area beside an enormous desk. We’d ordered a single king-sized bed but somehow ended up with two queen sized beds instead but it was so late we didn’t bother arguing.

The bathroom was likewise amply sized with strong lighting around the mirror. The toiletries were Paul Mitchell.

After a good night’s sleep we headed down for breakfast, which was a pretty impressive offering. There seemed to be three of everything, three types of cereal, three types of juice etc etc.

But my favorite would have to be the waffle station. I’d tried these before and never been disappointed, and here was no different. I was tempted to go mental with the dairy whip but carefully put the can back, knowing that I would tend to over do it!

We checked out the rest of the lobby before finding our way to the pool area.

While it did have a Jacuzzi, the length of the pool was a little too short for any sort of exercise by doing laps, making us think that it was more for people who were less able and just wanted to be active rather than get fit.

Yeah, I think I would. It’s conveniently located close to the train station, it’s roomy and set up for long term stays with the kitchen and the lounging area. The breakfast is great and the only thing I could complain about is the length of the pool. Not a bad set up at all. 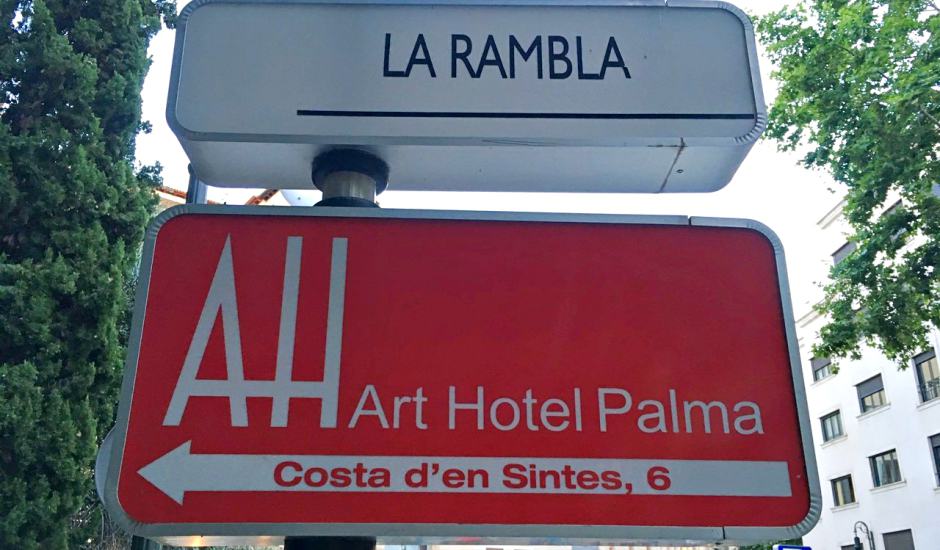 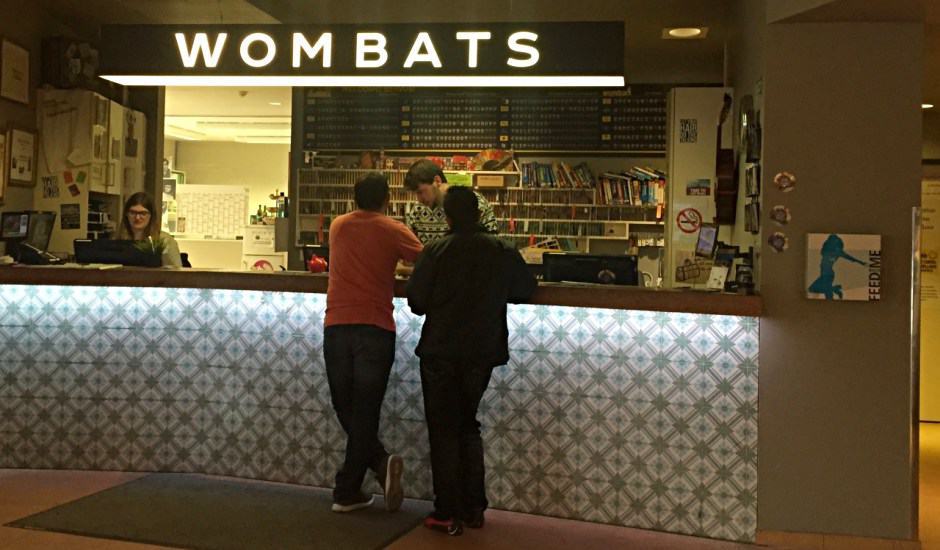