Grand Canyon Village is deceptively large. Sprawled along the southern rim of the Canyon it’s served by a series of free buses run by the Parks Service.

Despite it being October when we visited (and therefore shoulder season), the bus that pulled up where our shuttle from Flagstaff had dropped us off was packed. We were carrying luggage as well, so elected to go inside the hotel and get them to call us a taxi instead.

Yavapai Lodge is a series of single story motel style buildings served by a reception and restaurant/bar a short walk away. Our taxi dropped us off outside the bar and we made our way through the building towards reception.

My exposure to Americans had trained my ear to interpret their accents but I was momentarily flummoxed by the guy checking us in. Turns out he was Ukrainian and Ange clicked before I did on what he was saying. Initial challenge overcome, we headed out to our building.

The room was large enough with two queen size beds and a tiny TV. Tucked behind an open closet was the bathroom and while it was all a little run down, it seemed clean enough.

The bathroom had a sign and little egg timer challenging guests to limit their showering to five minutes, understandable considering that the whole village was built in the middle of nowhere surrounded by desert.

The toiletries were Stress Relief which sounded somewhat suspect, and were in built in dispensers.

A lovely little deer (or maybe a goat) sat in the bed with a sign around his neck saying you could buy him. It also mentioned that we might see him flying above the canyon which I found unlikely.

The restaurant was an odd beast. There were two queues: one for the automated kiosks and one for the manned ones. You could order off menus in front of the kiosks with the staff or off the computerised kiosks. Then the customers filtered from about six counters into one line at the start of the food distribution area, clutching their receipts.

There staff gave the customer the correct plates/mugs/cups and, if the hot orders would take a little while to prepare, a little vibrating disk with lights around the edges. This allowed you to take a seat while they cooked your food and after it was ready the disk would buzz and flash and you’d collect the food from the counter. If you were getting something from the self serve areas (think: soup, salad etc), you could wander over and help yourself.

I partook of the breakfast and managed to eat my fill. I did cock an eyebrow at the pricing though: different prices for soda vs ice tea vs juices when they were all self serve and you got the same cup for each.

Accommodation choices at the village are very limited. If I was concerned about my budget I wouldn’t hesitate to stay, but if I had a few extra dollars, or was booking early enough, I might explore some of the options closer to the rim. I wasn’t a fan of the restaurant: the queue management lead to queues snaking through the building and unclear merging between the kiosks and the counter led to angry muttering and dark looks. 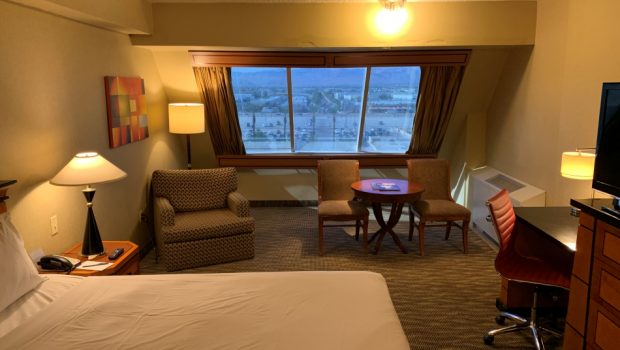 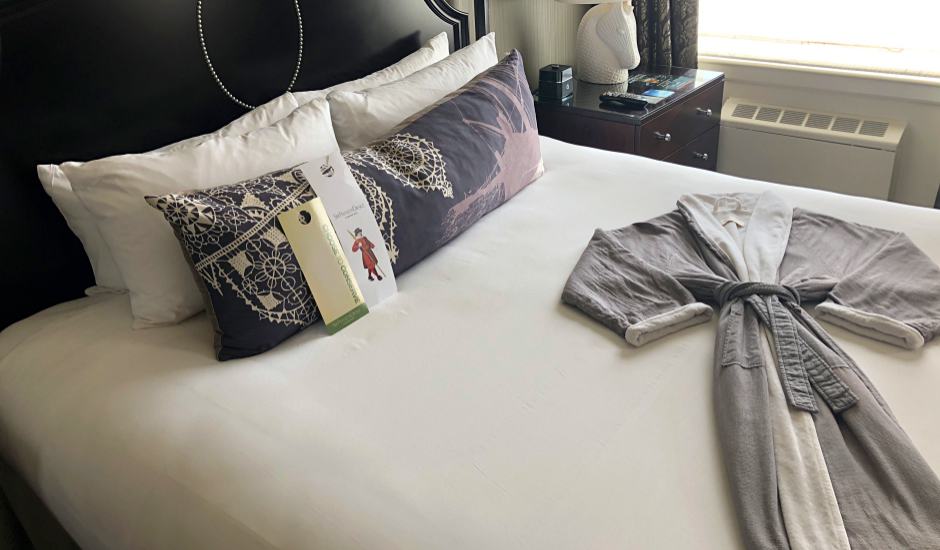