We pulled up at the UFO Luxotel in a sandstorm, our driver pretty much driving by intuition as visibility approached zero. The hotel advertises that you should arrange to be dropped off at their welcome centre and that they would come and pick you up from there, but our driver was a local and made his way through the swirling dessert sands directly to the hotel itself.

It should be noted that the UFO Luxotel and its sister hotel, the Bubble Luxotel, are not actually in Wadi Rum: rather, they’re… Wadi Rum adjacent in the middle of the desert to the north of the Wadi Rum Protected Area.

They still offer the same tours and outings that the other hotels do – there’s just a little driving to get into Wadi Rum itself.

By the time we arrived and checked in (with sandy luggage from the Wadi Rum Tour we’d just been on), the wind had died down and all that was left of the sandstorm were drifts of sand on the cobbled path that led to the domes.

The guy checking us in smiled apologetically when he told us that the electric golf carts which would normally ferry us to our dome were all being serviced so we would have to walk.

It wasn’t far though – we were about mid way along the path, on the edge of the complex. We could see something under covers on the fenceline adjacent to our dome and it didn’t take us too long to figure out that these were the telescopes for the star gazing that the hotel offered as an excursion.

We’d been told that because of the sandstorm that they wouldn’t be offering the stargazing – too much sand in the atmosphere interfering with the view.

The room was a double dome, one for the bedroom and the other for the bathroom. The bed was huge and the air con did a great job of warming the place up.

The plastic of the dome was more translucent than transparent, so I’m not sure how much of the night sky’s constellations would have been visible. There was also a skylight directly above the bed in the ceiling with an electric shutter allowing it to be closed.

The Bubble Luxotel and the UFO Luxotel were really just two collections of themed domes with communal check in and restaurant sandwiched between them. The room booking came with both breakfast and dinner included, which was a bit of a relief as there was nothing else for miles around and I doubt that Uber-Eats would have delivered all the way out there!

The food itself was your standard buffet and we looked suspiciously at some of the turreens of vegetables at the breakfast serving. Surely those were there last night also?

While breakfast didn’t have an omelette station, they did have a chef making mini pancakes. I collected enough to equate to a standard sized pancake which probably defeated the purpose of making them so small, but they didnt have any waffles, so it had to do. 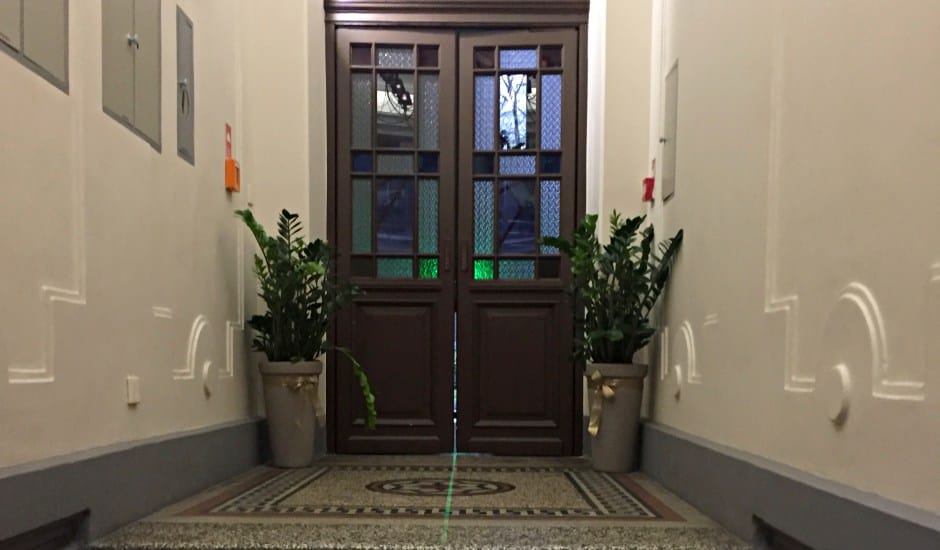 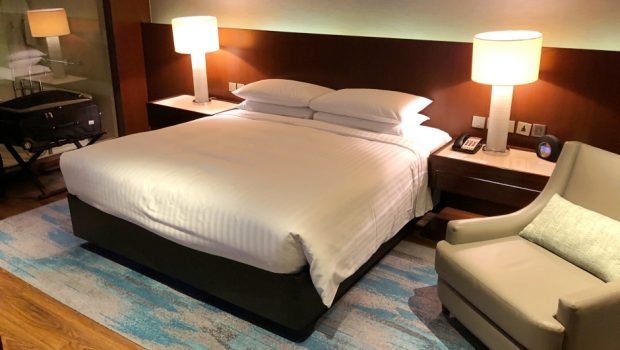