Sometimes I write multiple posts on different destinations that all relate to the same trip – in this example my trip to the Holy Land which started in Jerusalem, moved on to Petra in Jordan by way of Eilat and finally ended up in Sharm el Sheikh. I like to have a post which joins them all up so that you can get a feel for the trip as a whole.

My trip took place in late July 2015. In the interest of total honesty:

I was going to go to Kerak Castle, and didn’t end up going. In December 2016 four gunmen took hostages and at least nine people were killed.

In January 2017 four Israeli soldiers were killed when a truck was driven into a group of soldiers in Jerusalem.

In October 2015, 224 people died when their flight leaving Sharm blew up after an IED detonated. There is still a travel advisory in place.

But by the same token, on mainland Europe there have been terrorist attacks as well. I guess what I’m saying is that nowhere is 100% safe. 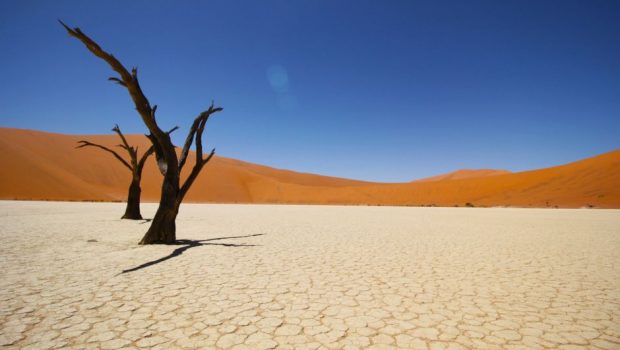 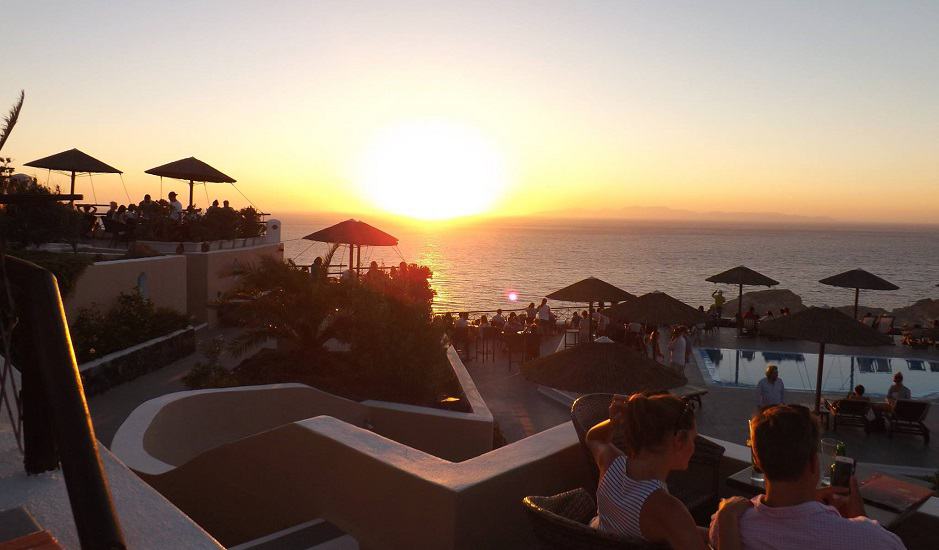