I had seen parts of a movie and heard about a band of zealots who had resisted the Roman empire and had committed suicide rather than submit to Roman rule and thought that it would be cool to see the site of such idealism. Coupled with the chance to swim in the Dead Sea, it represented a great day trip from Jerusalem. Prices have risen in 18 months though: what was £58 is now £86!

It is possible to find tours which will get you to the base of Masada in time for you to trek up the path to the top in time for sunrise and looking back on it now, it might have been a nice addition to the experience. I opted for the slightly more civilised starting time and did the non-Dawn tour.

The biggest two warnings I can give you about Masada are:

We had a good amount of time to explore the tableau – it’s a good size and the views are simply stunning. 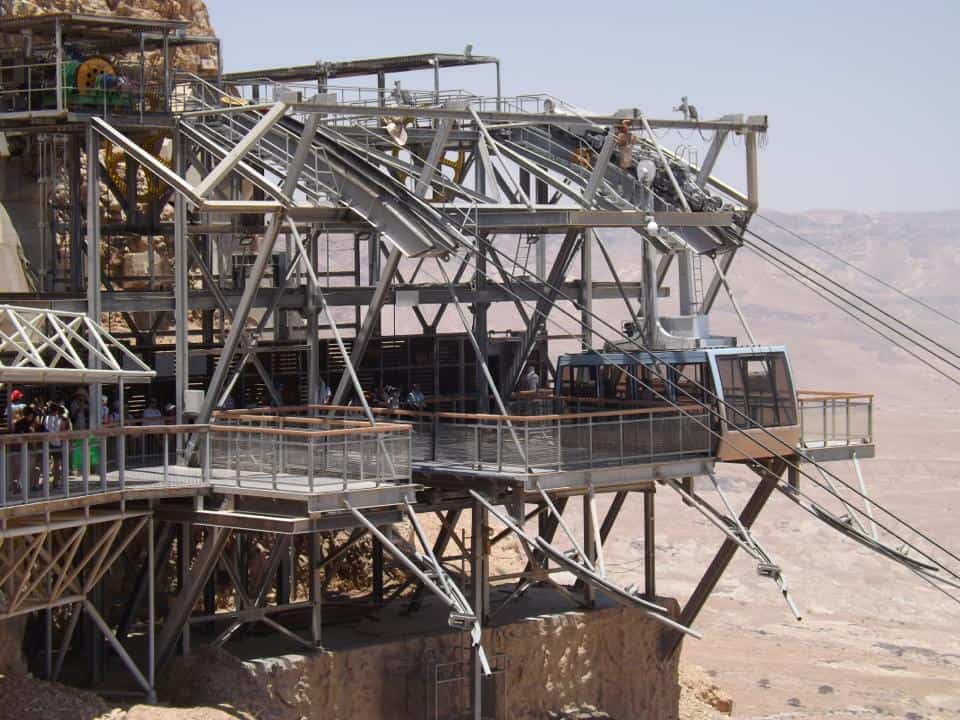 A model of the palace at the end of the tableau 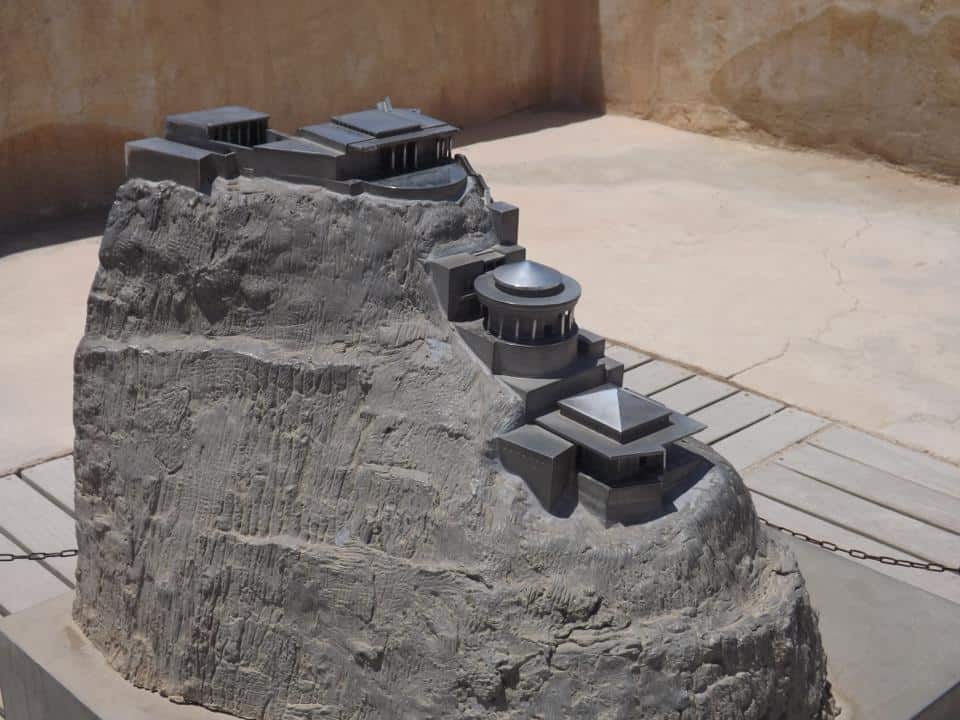 A bit of blessed shade – relief from the sun at last! 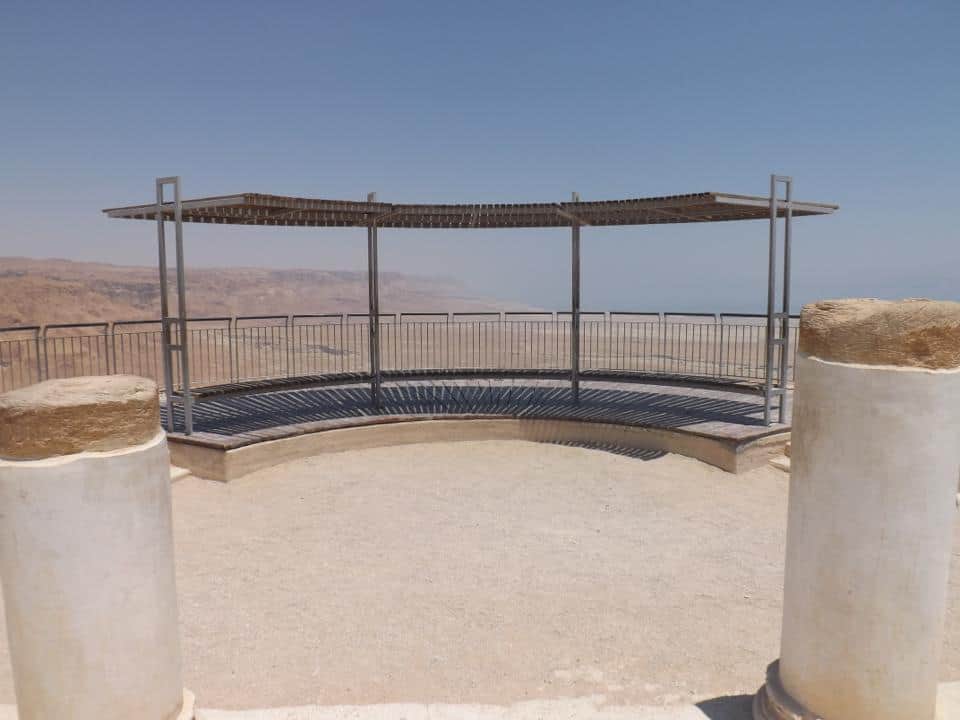 There is a gift shop and food hall at the base of cable car – a good place to meet up in case your tour group is split over multiple cable car journeys as ours was – despite the heat, Masada is very popular and so there’s a steady supply of tourists.

After a quick bite we head to Ein Gedi. Enroute we’re briefed about what to expect and what not to do:

The spa is set up quite well, there are multiple swimming pools and health treatments, and of course you can buy any number of products for use at home… 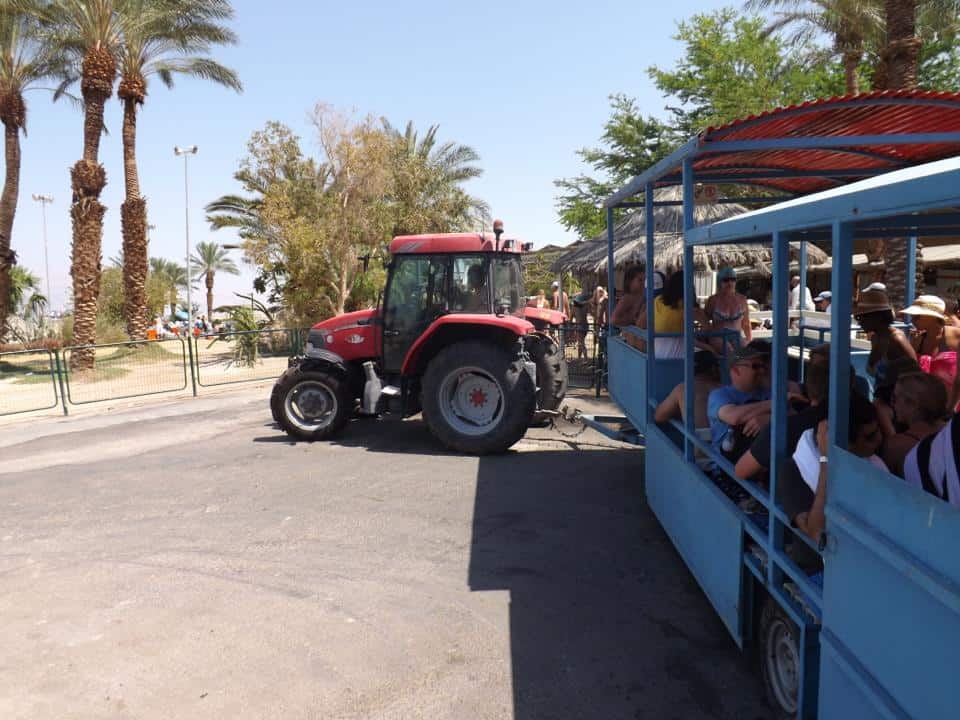 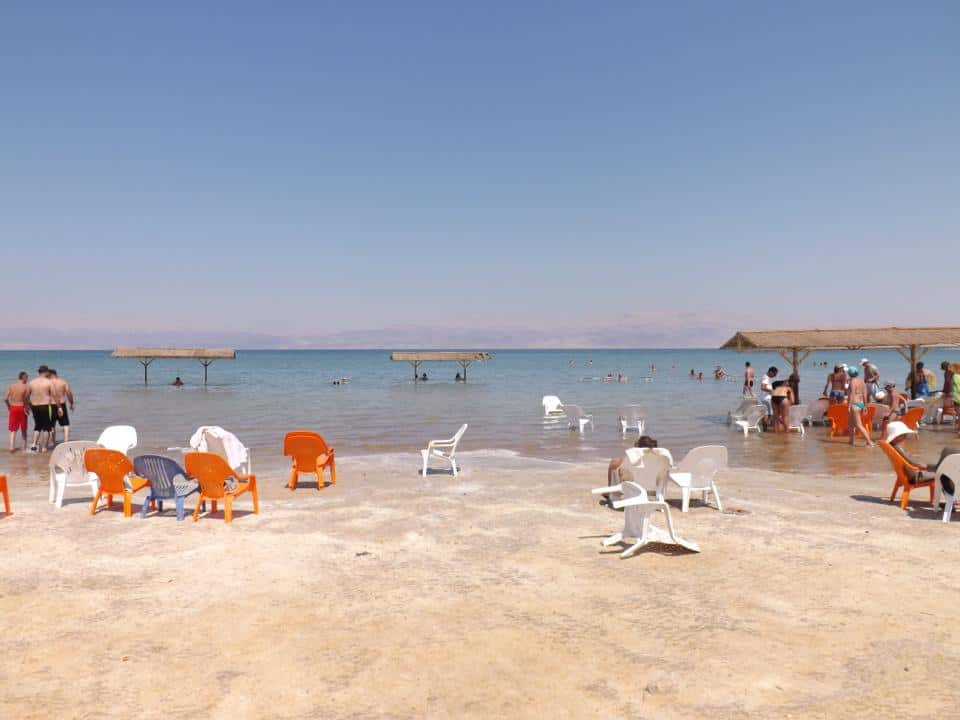 So was it worth it?

Yes, I would say so. The guide was good, the experience of Masada was brilliant and there was something out of this world about the Dead Sea. There is a forced comfort/buying stop on the way to Masada that we could have done without, but that didn’t lose us any time really – we had ample time at both Masada and Ein Gedi. 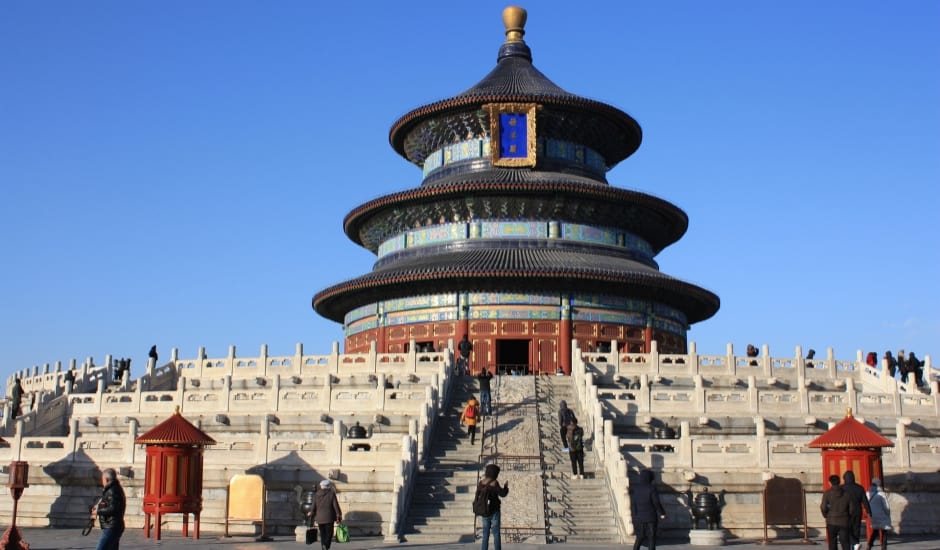 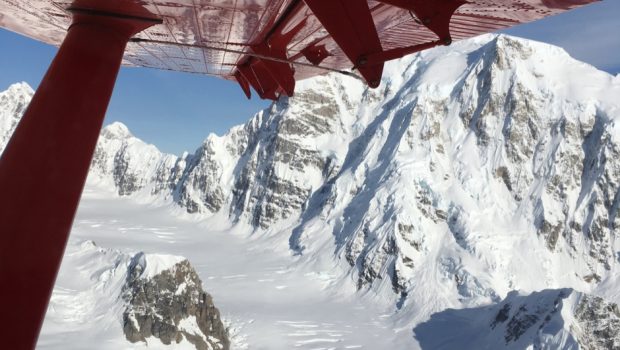