We were the only ones on the morning section of the American D-Day Beaches Full Day Tour from Bayeux, which meant that from Saint Marie Eglise, through to the Museum at Utah beach we had Adeline all to ourselves.

We’d started from the pickup point in Bayeux, the Covid briefing identifying that we’d need hand sanitiser every time we got into the van and when Charles and Cathy joined us in the afternoon we’d have to wear our masks in the back, but until then the plastic screen separating Adeline in the drivers seat from us in the passengers section would mean that we could breathe freely.

We drive through the streets of Normandy from Bayeux to the church in the square at Saint Marie Eglise, made famous by the scenes in the movie The Longest Day which retold (with artistic license) the paratrooper who got stuck on the roof and played dead until he could be rescued by his colleagues.

I was tickled by the play on words the local hairdressers had used in their name, the town was full of references to the Airborne paratroopers liberating the city, cafes named after the events or units in operation in the area and museums seemingly on every corner.

Inside the church we looked around as Adeline filled us in on the memorial stained glass windows and the events in WW2 when the town was the first to be liberated by the American forces.

After a lot of information, we continued on to the Utah Beach Museum where we were given a short amount of time to make our way through the museums on our own steam. We really didn’t have enough time to do it justice – there was a short film which chewed up a bunch of our allocated time and the exhibits were in-depth and well though out. But we had to get back to Bayeux to pick up Charles and Cathy who were joining us for the afternoon component of the tour.

I was particularly impressed by the details – the scattered parachutists landing sites, the names for the sub-beaches within Utah for example: all bringing the night before and the days immediately following D-Day into a more granular story.

The beach itself was nondescript, a stretch of wide sand which could have been anywhere, belying the importance all those years ago.

After a quick lunch back in Bayeux, we picked up Charles and Cathy and headed to the first stop on the afternoon tour – the battery at Pointe du Hoc. Here six First World War 155mm cannons were embedded which could cover the beaches at Utah and Omaha. It was fascinating to hear the challenges the US Rangers faced scaling the cliffs and how they overcame them on D-Day.

Unfortunately due to Covid we couldn’t go inside the bunkers themselves, instead having to rely on the view from the outside and Adeline’s commentary to fill the gaps on how the battery looked back then and what the combatants would have seen during the campaign

After Pointe du Hoc we headed to Omaha Beach, the landing site of the American troops, and the one with the highest casualty rate. As depicted in Saving Private Ryan and other movies, the bombardments of the coastal defenses wasn’t as successful as on other beaches and so the landing went slower and with a higher casualty rate. When you’re there you can see why. The bluffs from where the embedded German forces fought truly dominated the beach front from where the American soldiers came ashore.

What struck me as strange was that one of the units that came ashore was from the National Guard – not a branch of the US military that I expected to be in a front line role.

After enough time to explore on our own and grab a snack or coffee if you wanted to, we headed back to the van for our second to last stop. This was the American Cemetery at Normandy, including the Garden of the Missing.

A wall of the soldiers missing in action in the Normandy Campaign with their rank, unit and state showed all those whose remains were not able to be found.

When the wonders of modern science made connecting the remains with the missing soldier possible, instead of scratching off their name from the Garden’s walls, they tastefully placed a little marker next to their name to indicate that they’d be able to find their remains after all.

Around 60% of the families of the dead soldiers wanted their bodies to be sent back home, so the remainder were buried here in the vast fields.

Between the Cemetery and the Garden was a memorial showing the progression of the Normandy Campaign, from the landings to the extinguishing of the Falais Pocket, and it was fascinating seeing the representation of the campaign from such a different orientation.

Our final stop was at the battery at Longues-sur-Mer. Here the gun emplacements hadn’t been bombed into oblivion like those at Pointe du Hoc, instead the fortifications and all bar one of the guns remained. It was interesting to get a better picture of what they would have looked like in situ.

We also paused briefly on the hill overlooking Arromanches/Gold Beach to view the remains of the breakwater for Mulberry B – the artificial floating harbour that the allies constructed after the beachhead was secured, an incredible feat of engineering!

With any tour you’re never going to have the right amount of time at every stop you make. In our case I’d have liked more time at the Utah Museum and possibly less time at Saint Marie Eglise, though if I was a fan of The Longest Day that might have been different. Our guide was good though, Adeline was knowledgeable, had a great binder with pertinent supporting photos and documents and genuinely knew her stuff.

Normandy is not well served by public transport, so you’re always going to have to trade off the convenience of visiting all those attractions in one day with a less than ideal proportion of time spent at each one. I think we were well served by Adeline and would recommend the tour to anyone. 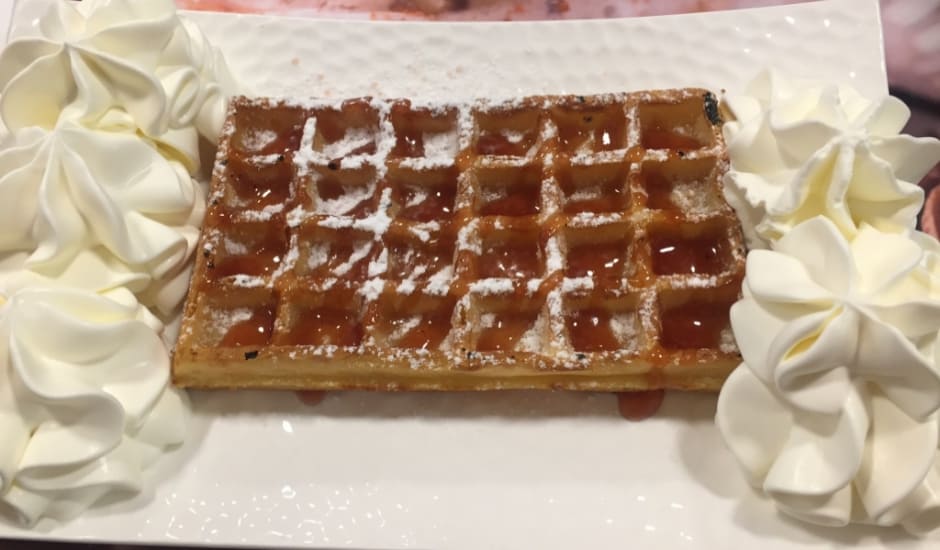 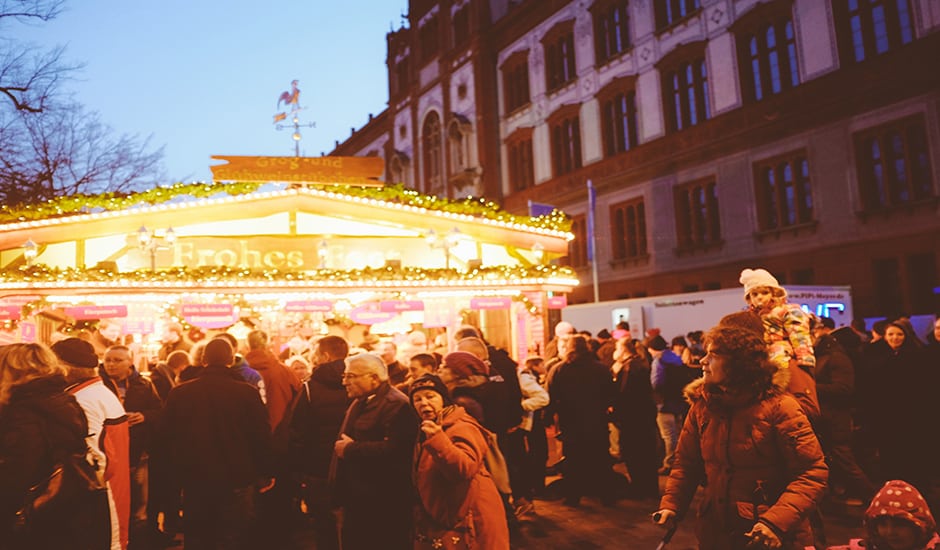