I’m flying out of Krakow and queuing up, waiting to board the plane. The herding situation brings me uncomfortably back again to Auschwitz, which is still a recent memory (we visited on Saturday, it’s now Monday).

Anything relating to queuing, checking documents and protocol at the moment is reminding me of it, and even two days afterwards I’m trying to sort out my thoughts and put my impressions into words.

In the lead up to the visit we’d done:

I’m thinking now perhaps it was too much heavy material in a short space of time!

But visiting the concentration camp is so much more affecting than reading about it or watching movies, and I’m beginning to see that being there forces you to confront the reality of it. Something which is difficult because your mind doesn’t really want to comprehend it. Doesn’t want you to put yourself in their shoes. With movies and books there is a disconnect, it’s easier to remove yourself from thinking about it.

When walking around Auschwitz I it’s not a case of feeling overly emotional and I’ve read posts by other bloggers that felt the same way. It’s difficult to feel anything specific when you’re there, you’re just listening to the guide, going into buildings, reading things, looking at photos and exhibits of people’s belongings.

Our guide has a monotone that suggests he himself has a disconnect from the facts and figures that he is regurgitating, he is very unemotional and almost robotic.

At Auschwitz I the exhibits showcase leftover belongings and personal items but still there’s no overwhelming feeling of anything in particular. Placards tell of what happened in certain buildings and we tour an underground prison cell where people were held for trying to escape. If found guilty after a ‘trial’ they were executed outside on the “wall of death” which we also saw.

There are placards reminding people to be quiet and respect these places, especially for the gas chamber which I’m reluctant to go into but again it’s just a concrete room, it’s difficult to imagine what went on in here whilst you’re in there. Though fingernail scratch marks on the wall give some indication.

After Auschwitz I we’re shuttled to Auschwitz II (i.e Birkenau), a satellite camp constructed in 1941 to ease congestion. This is the place most visually connected with the name ‘Auschwitz’ because of the brick railway arch, famously used in movies such as Schindler’s List and which manages to convey foreboding on sight.

With the same guide we walk to the area where people were unloaded from the trains and selected by doctors, either left to the crematorium or right to the workers barracks.

It’s more impactful because photos and plastic models, like movies and books, sit in a different part of your brain, the fantasy part. Whereas standing there looking at it you can’t pigeonhole it away into that part of your brain. You know it was a bad thing but it’s not until you’re there, and hear some of the more disturbing details does it sink in how bad the reality was, and when you connect the two the effect is devastating on the psyche.

Back on the bus the connect starts happening and I start feeling overwhelmed and sick to my stomach; the photos of the faces, the railway carriage, the luggage, the shoes, the overwhelming numbers, the crematorium, start swirling round my brain in never ending circles, I can’t get a handle on it, it’s incomprehensible and that’s the rub, it’s so despicable, so hugely evil, so terrible that the brain doesn’t want to believe that human beings could do this to other human beings.

Visiting Auschwitz I and II was hugely affecting, more so than any movies or books, which I naively thought would help me to understand it. It’s not something you can really understand, even after going there.

It’s touted as a must-see by everyone but also in this way it makes me feel like ‘I wish I’d never gone’ so I didn’t have to deal with the connect that occurs between fantasy and reality afterwards. For this reason I wouldn’t want to go back again.

Perhaps not everyone has this happen, perhaps they can visit and be somewhat moved but remain unaffected after the visit. I think if you’re the sensitive type who feels things deeply then you will be affected for some time afterwards by vivid images, foreboding, dark thoughts and a general feeling of hopelessness for humanity.

But I still think that it’s important that people do visit it, as one of the signs there cautions, ‘Those who do not remember the past are condemned to repeat it’. 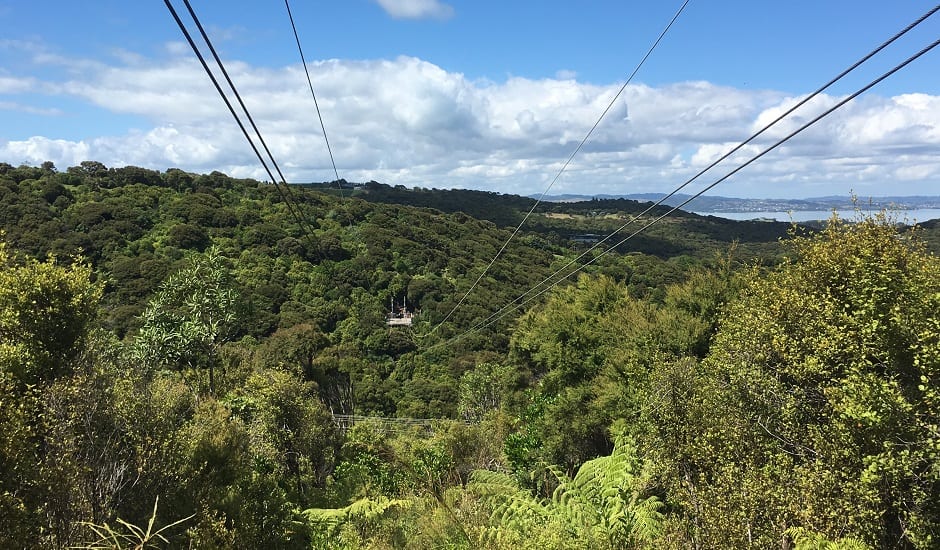 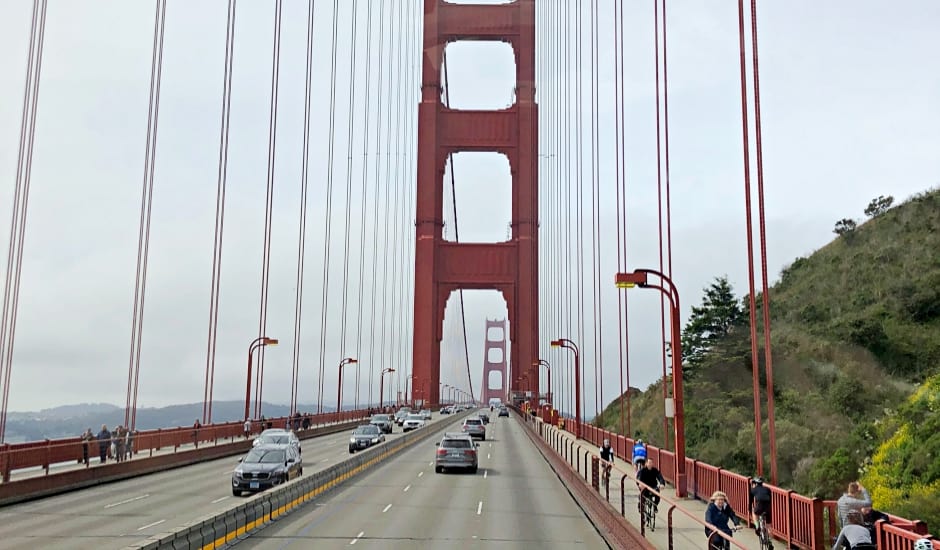