Airport hotels: gotta love em. The Radisson Hotel JFK Airport is not actually on the airport, but promised a free shuttle pickup. All you have to do is ring them from a courtesy phone in arrivals. Or so they said.

We arrived bleary eyed and walked right past the mob at arrivals, before realising that the courtesy phone was just prior to the mob. We reversed course and made it to the phones without looking too much like salmon going upstream. I found the correct two digit number and waited for someone to answer.

An automated voice asked me to push 1 if I wanted a shuttle pick up and then I waited. A faint voice answered and I hit the volume up button on the stainless steel phone. Straining, I couldn’t quite make out what she was saying as a background hum on the phone line obliterated any ability to hear a human voice.

No good, so I went to the next phone along. This time I could hear her, but she said we had to go to Federal Circle on the Airtrain. So out we trekked (the mob at arrivals had disappeared as if they were a rentacrowd) following the sign to the Airtrain.

I went up to an employee and asked if the train to Federal Circle was free and he agreed that it was. He paused and then said if we were interested in an insider’s tip, we could go in the opposite direction to Terminal 8, cross over the platform and then it would only be one stop and not four if we got on the next train. We thanked him and then followed his advice.

I omitted to check if that route was also free which caused 30 seconds of panic when an automated message played on the speakers in our train stating that the train cost $5. Never mind, we got off at Federal Circle and found the courtesy phone to let them know we were ready for pickup. No problems hearing this time and we made our way to the Hotel Shuttle Pickup Point.

We’d looked at the map while planning our trip and thought that, worst case, we’d walk to the hotel from the airport. As we traveled through the industrial area around the airport, we realised that would have made for a singularly bad experience.

America, as we discovered, is not really built to support pedestrians. Doubly so in industrial areas around airports, and triply so when there’s a freeway between you and the hotel. Thankful for the lift, we headed inside to check in.

First impressions weren’t the best with one of the lifts being renovated, but check in went seamlessly and we very quickly found ourselves walking along a very long corridor to our room.

The room was very large, well appointed with a desk and dresser, and an enormous bed which proved very comfortable. The decor was a little run down and tired, like it needed a lick of paint.

The bathroom featured a low walled bath for easy access and the toiletries were Radisson’s own Simply Delightful brand.

The constant buzz of the traffic on the freeway was persistent and penetrated into the room despite the windows being closed. It might have combated the need for sleep but the jet lag won that battle ably assisted by how comfortable the bed was. In the morning we didn’t grab any breakfast, instead getting dropped back off at the airport, this time at the Terminal of our choosing.

I’m not sure I would. Primarily because of the noise from the freeway, but the hassle of getting to Federal Circle while bleary eyed from the flight meant that there was stress when there shouldn’t have been any – one of the reasons for staying at an airport hotel is that you are paying to stay close to the airport to reduce the stress, and I don’t think that the Radisson delivered in this case. 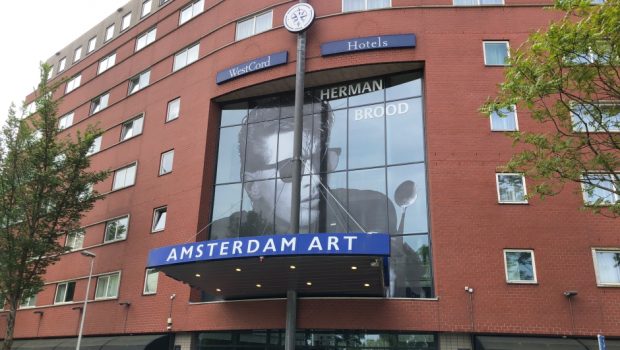 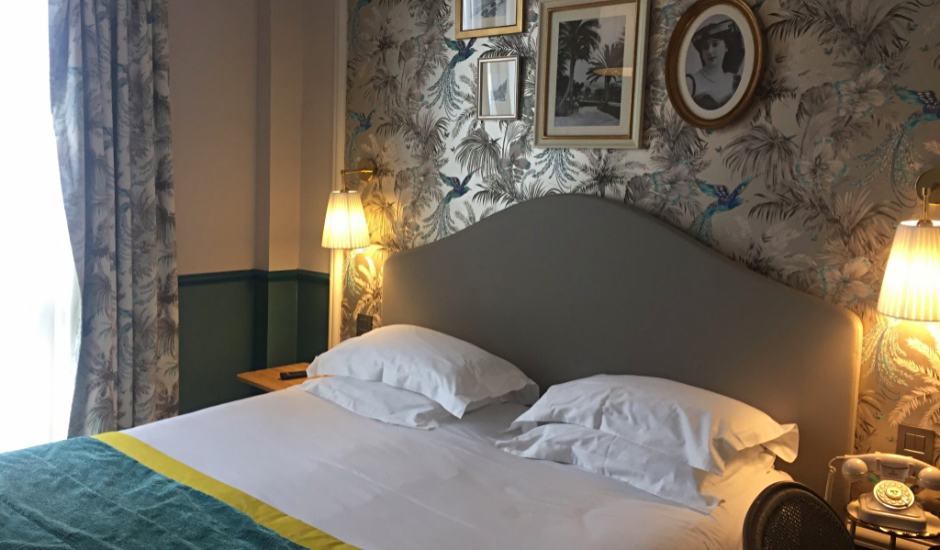