The brand new Aspire lounge at Gatwick’s South Terminal is hidden down a corridor off the communal waiting area on the top floor. I say ‘hidden’ because the signage is metal and reflects the harsh overhead lights making the letters hard to make out. Fortunately there is some signage visible from the busy thoroughfare and we make our way to the front desk.

We’re travelling on the Monday following the weekend that they opened and as such they’re happy to extend our stay beyond the three hours traditionally allowed for Business lounges. Being so soon after their opening does come with some downsides, and we definitely notice some of the teething problems that they’re still working out.

The area has been divided into five parts: as soon as you walk in you have a workspace on your left: power outlets and magazines on long benches (not shown in the picture above – it’s just behind the row of plants).

Opposite this is the kitchen area with a concisely arranged selection of foods: not a huge range but enough to tick the boxes (vegetarian, gluten free etc). The hot options were rice and pasta dishes on stoneware under heat lamps – unfortunately the lifting point retained the heat exceptionally well making for some burnt fingers and comical juggling. I particularly liked the range of salads and fruit.

The soda fountain was out of order, so a barman distributed both alcoholic and non alcoholic beverages on request. I’m not sure whether it was the hidden location or the newness, but the numbers inside never caused too much of a wait for a drink. The two coffee machines (one near the lounge area, the other beside the dining area) worked fine and served a damn fine hot chocolate.

Beyond the kitchen area the remainder of the Lounge was divided into three seating areas: an eating area, a more relaxed lounging seated area and a business section with individual work pods.

I sat myself down at one of the business pods and there was a clang as a metal plate from the underside of the seat fell onto the floor. A guilty look around indicated no one had heard, so I shuffled across to a different seat. A small fold out shelf revealed a power outlet but proved inadequate to hold a laptop, so I couldn’t figure out how they thought it would be used.

Never mind. The separation from the main seating area meant there was a bit more quiet back here: maybe that would be enough to get some work done? The seats weren’t quite comfortable enough to sleep in…

The lounging area had some quirky seating with a curtain which I couldn’t figure out: it couldn’t be for privacy as you could just stand up and see over it or around it and it wouldn’t dampen too much noise. Maybe it was to address a particularly problematic sunlight reflection from a nearby building?

The teething issues continued when I asked what the password for the wifi was and was told that there wasn’t any and we should use the free airport wifi. I must admit my jaw dropped when I was told this: you opened without wifi?

In the bathrooms a layer of building dust remained on the vanity and in the cubicles and they hadn’t affixed a toilet roll holder so the toilet paper stood on end on the floor. One of the soap dispensers was empty also.

I’m sure they’ve probably rectified these issues, probably even by the time I’m writing this, but I just admit that the layer of dust and lack of wifi was a surprise. They don’t take Dragon Pass or Priority Pass, and charged £28 each which was £4 more than the other lounges in the terminal, but were more than happy to let us stay for a little over four hours, which would have cost an additional £10 in the other lounges.

The trouble with visiting so close to opening is that they haven’t quite ironed out the kinks, so I look forward to visiting them again when they’re more in the swing of things. 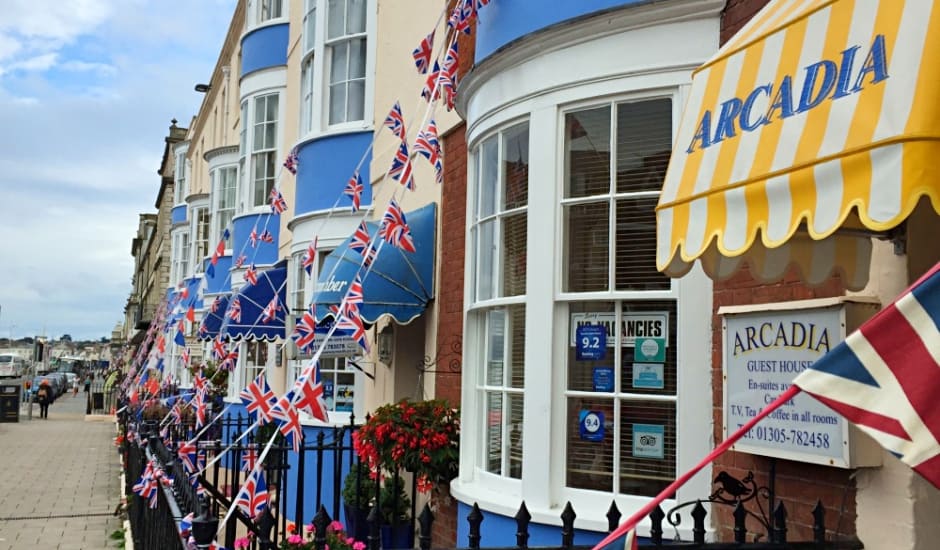 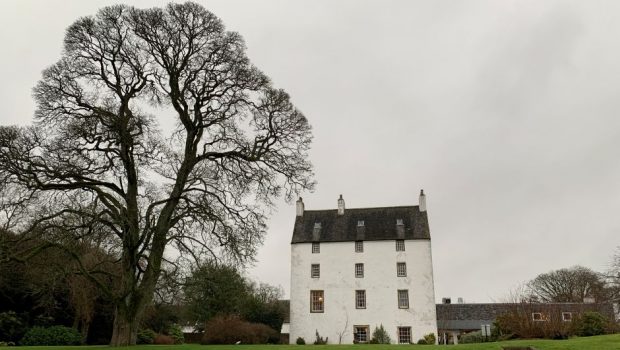