So you’ve just spent a month checking out New Zealand and your flight home leaves from Auckland International Airport. You spend your last night partying in the city, and now, bleary eyed and weary, you need to make your way from the CBD to the airport to say your final goodbyes and board a plane for a twenty hour flight back home.

So what’s the best option to get to the airport?

As usual, it’s a trade off between time and cost.

According to Taxifarefinder.com, a taxi to the airport from downtown will cost about $63 and take around 30mins. With traffic those numbers could easily double, so if you’re in a hurry to make your flight and are travelling around rush hour, it may be beneficial to leave earlier.

The Uber app agrees that best case it will take a half an hour to get to the airport and gives a generous range of $45-60 for the cost.

SuperShuttle have a shared option of $25 per person and an exclusive use for $125.

The Skybus actually stops at a few places between the CBD and the Airport, takes about an hour and costs $18. It leaves every ten minutes during peak times and every thirty minutes off peak. Tickets are purchased online or you can use the HOP card. They’ll also let you jump on without a ticket and buy one using a credit card when it reaches the transfer stop in Queen Street.

Buses and trains are run by AT and they have an AT Hopcard (costs $10) which allows you to preload funds in exchange for a lower fare. Fares given below are listed as $hop card fare/$cash fare

Catching the train to Papatoetoe and then switching to the bus represents the most cost effective way to get to the Airport, and as long as the arrival time of the train comes close to the departure time of the bus, you’ll get there in about an hour.

The Mana Bus is a regional bus service from Auckland to other towns and cities, departing from Auckland CBD and with a stop at Manukau. The 380 bus mentioned above departs from Manukau before heading to Papatoetoe and then on to the Airport, so connecting the two makes a lot of sense. Now the normal trip from CBD to Manukau is priced at $26, but occasionally Mana have a sale (Ange got a ticket from Auckland to Te Puke for $1) which makes the Mana to Manukau/380 to Airport a great option. Being a regional service, there are limited buses per day, so the schedule may not work for you either. Do not buy the Skybus tickets from the Mana Bus website – they sell the $18 ticket for $20!

Auckland traffic, especially during rush hours can be congested, so if you need to minimise your exposure to delays, it may pay to take the train, then bus. Likewise maintenance on the rails may disrupt your journey, so definitely do some research to make sure you’ll be able to make your flight. 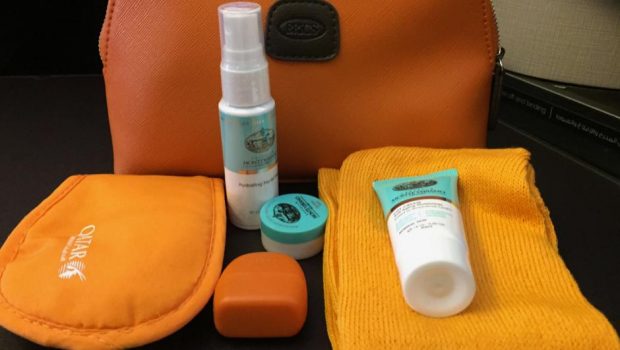 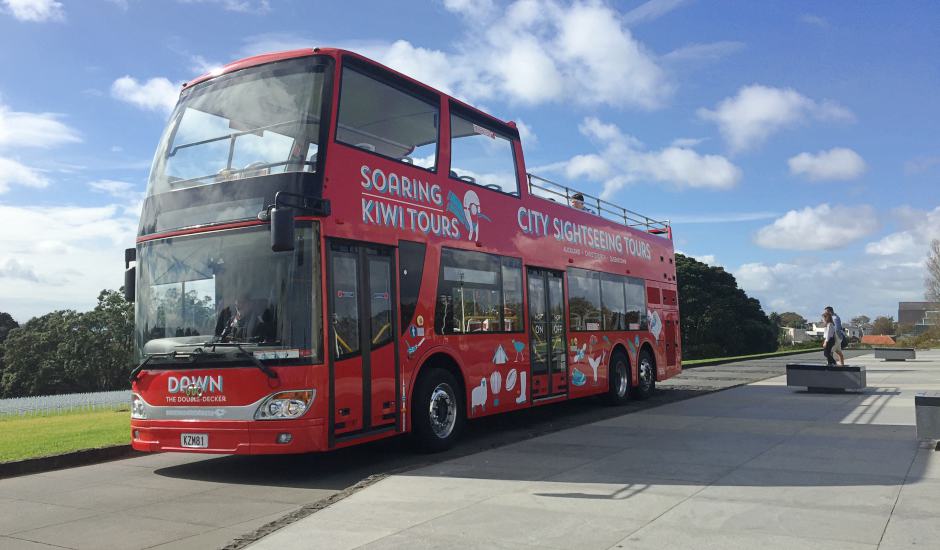