With the sudden increase in cheap flights to major European cities, people now have the impetus to jump on a plane for a long weekend. That includes me! To date I’ve travelled far beyond Europe, experiencing safaris in India, Easter and Southern Africa. But this was the ideal opportunity to fly closer to home.

Rome has always captured the imagination. The Colosseum is a testament to this. Having appeared in major epics and supported by its rich history, tourists find themselves imagining what it must have been like amongst the crowds of thousands watching the games within this iconic relic of the Roman Empire. The highlights of Ancient Rome can be found in the heart of the city, making it very accessible. The only downside is perhaps the crowds during peak season.

The beauty of my initial trip to Rome was that during the winter months the crowds are far sparser. A flight from Newcastle into Rome Ciampino, 15 kilometres from the centre and a quick transfer, was little more than 5 hours door to door. There is plenty of comfortable accommodation within walking distance of the main station, providing an ideal location for exploring Rome.

The next morning was the first of 3 days in Rome with plenty of things to see and do. If my time had been more limited, then it would have taken some precise planning. In a single day, there are some obvious places to see as well as the Colosseum; St. Peter’s Basilica and the Sistine Chapel, the Pantheon, the Trevi Fountain and the Spanish Steps are all worth visiting.

With 3 days in Rome, there is no reason to rush.

Places to Visit in Rome – Day One

Day One began with the Colosseum of course. It is the largest amphitheatre ever built dating back to the 1st Century, which makes it a key landmark to see in Rome. I continued with the major ruins of Ancient Rome including the Forum, Romulus and Remus, as well as the Castel Sant’Angelo, the former mausoleum of Hadrian and other emperors. This became a fortress before Rome fell. During the Renaissance, the Popes used it once again as a fortress. Now it is a museum. Rome’s traffic can be frustrating, but there was no need to do anything other than walk between the attractions on the first or second day.

The Vatican alone is only truly appreciated by spending hours looking at things in detail. There are always crowds waiting to see the City leading the Roman Catholic religion worldwide, so the best advice is to get there early. In my case I had decided to start my second day in whatever queue there was and use the rest of the day to simply stroll around.

After two days of walking between the many delights I went further afield on the third day. There are over 40 Catacombs which were used from the 2nd Century onwards, which are regarded as an essential part of early Christian history. There wasn’t time to see very many, so I selected the Catacombs of St. Callixtus.

The museums in Rome are a delight. I hadn’t seen much of the Vatican museums the previous day but after going back into  Rome itself I used the afternoon to indulge my interest in art. There are several art museums in Villa Borghese; Galleria Borghese holds what was the private art collection of the Borghese family, Museo Nazionale di Villa Giulia houses the largest Etruscan art collection in the world, and the Galleria Nazionale d’Arte Moderna is the best place to see Italian masterpieces.

I had arrived in Rome late in the evening but it still meant there were three nights in Rome before the flight home on day five. Rome is not a cheap city but its superb cuisine justifies a little extravagance; restaurants at every turn. The locals often make time to simply sit in a street café and drink coffee, watching the world go by.

The Pantheon, the Roman Temple which is now a church, looks down the Piazza della Rotonda with its impressive Fontana del Pantheon and the Egyptian obelisk. The Piazza takes some beating and I imagined that in warmer weather it would have been lovely to dine outside. A coffee was all I managed after seeing the inside of the Pantheon.

Rome is so much more than a historical city. It is also one of the fashion capitals of the world. I wasn’t looking to add to my wardrobe while I was in Rome but it certainly seemed that visitors could combine seeing the many sites with a shopping expedition. I’ve been back a few times since, not tempted by the shops but just to enjoy the unique atmosphere of a city with so much history and so much present.

Steve Smith - Steve's travels have taken him to every continent, sometimes for sport but often for safaris, his two great passions. Now retired in South West Turkey in a natural region protected as a nesting site for the endangered loggerhead turtle he writes extensively on his travels, past and present. 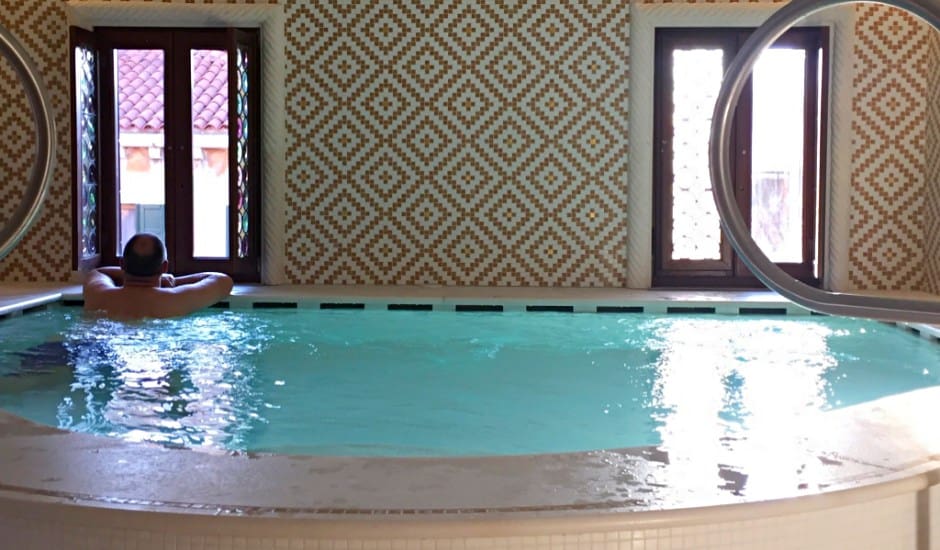 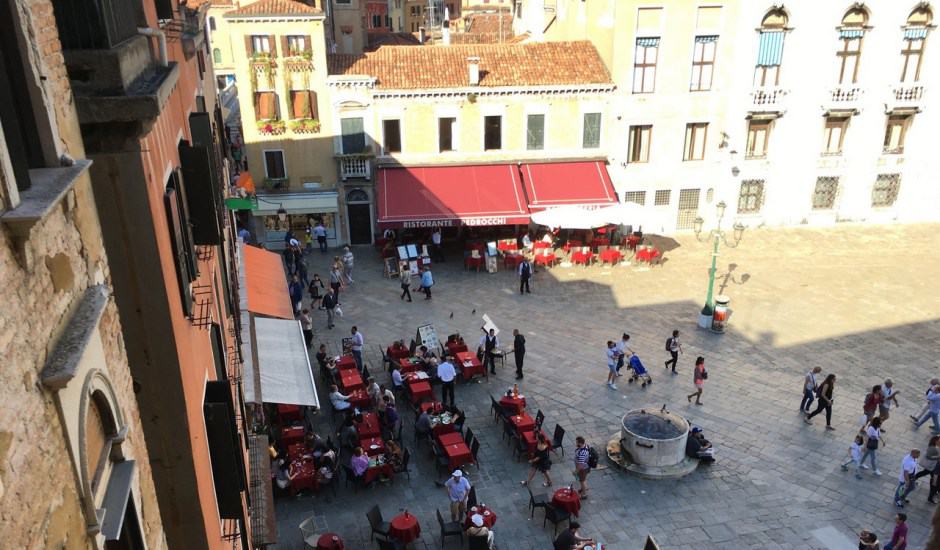