Beijing is the third biggest city proper in the world and home to significant historical sites – which reflects the fact that it has been in existence for over three millennia. It is the cultural capital of China, and has over 20 million people living there

Climate is important, but Beijing is known for being very polluted. Maybe not as bad as New Delhi in India, but still pretty bad. 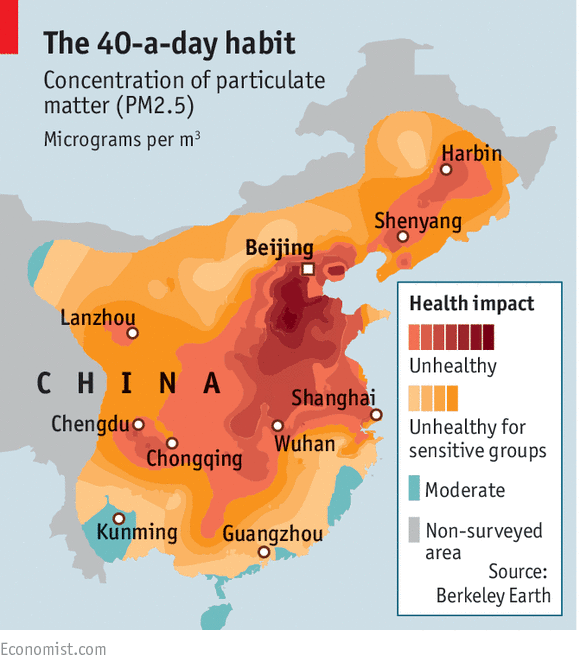 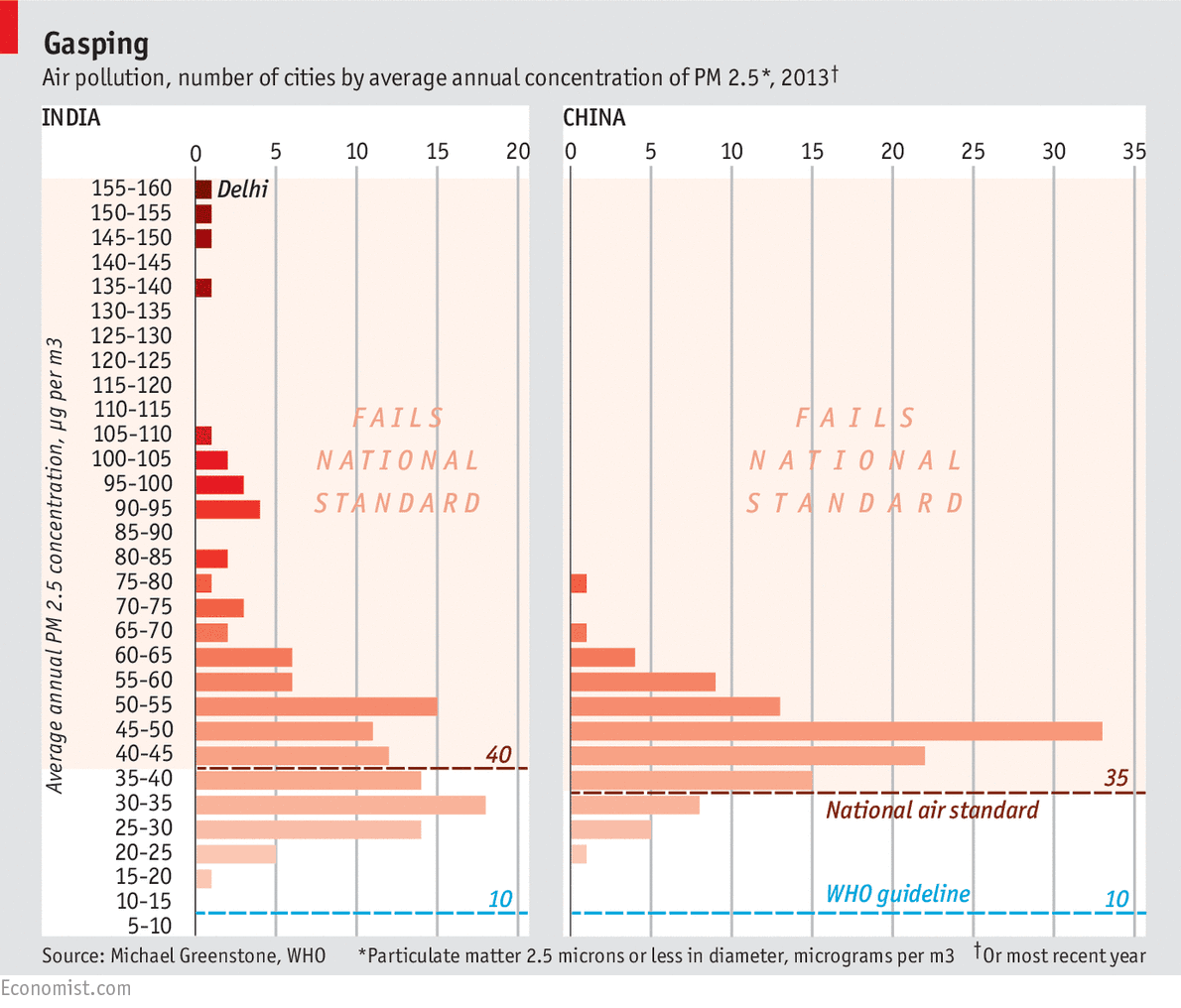 How Long Should I Go?

There is a lot of agreement amongst sources for the top things to see in Beijing – Fodors and Rough Guide both have the Forbidden City, Tian’anmen Square, Temple of Heaven while TripAdvisor has the Great Wall in 5 of the top 10 slots! The great news is that while the Great Wall is a little way from the city (depending on which section you decide to visit), a lot of the top attractions are clustered in the middle of Beijing.

How Do I Get There?

Beijing is a major international hub and the second busiest airport in the world for passenger services. I have seen flights as low as £350 return from London.

How Do I Get Around?

Beijing’s public transport is wide and varied and although we could have taken advantage of it, we decided to rely on our privately arranged travel guide to get us from one place to the next. Wikitravel has a pretty good overview of the public system and if you want a second opinion try the Travel China Guide.

How Much Is It To Stay?

Skyscanner has the majority of its hotels in the £40-80 range and AirBnB shows a correspondingly cheap stay of £20-60.

What Shall I See?

My travelling colleague (Ben) and I were keen on seeing the standard touristy things and he had a connection to a tour guide that the airline crews used when they were in country. We certainly didn’t want to miss the Great Wall and decided that the stretch of the wall outside of Beijing proper warranted the additional travel time. We also wanted to visit Tian’anmen Square and the Forbidden City (I’m a sucker for that sort of marketing – “forbidden”? Count me in!).

Ben was a frequent enough flyer to have access to the BA Lounge at Heathrow and was allowed a guest. Unfortunately while he was allowed to check in early because of his status, I wasn’t and so I shouted him a beer while we waited for the check-in desk to open for me. Our flight was an overnight one and I wasn’t looking forward to it – 10 hours with no sleep and then a foreign country didn’t sound like the best way to start the adventure!

We arrived at 9am and made our way to the hotel via taxi. I knew that if we could make ourselves stay awake all day then we would be better off in the fight against jet lag. The fact that we couldn’t get our rooms til at least 2pm was helpful. When Ben suggested we walk around the city to keep ourselves awake I couldn’t fault him on his logic. 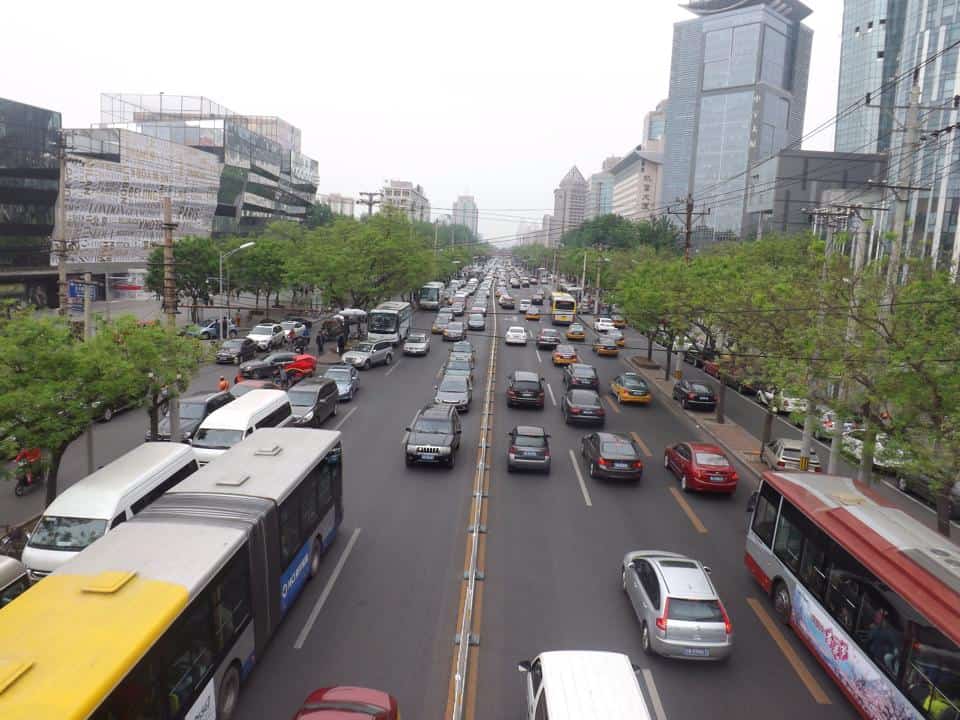 Everything is bigger – the streets are vast and for the most part crammed with traffic. The sky started as a haze which we later learned was smog (though the locals will bend over backwards to avoid calling it that), which slowly burnt off by late afternoon to show the blue sky that we should have been enjoying all day. I decided that the protection from the sun that the smog provided wasn’t worth the lung-damage – in New Zealand the ozone layer is thinner so the damage due to the sun higher, but the air tends to be a lot cleaner. 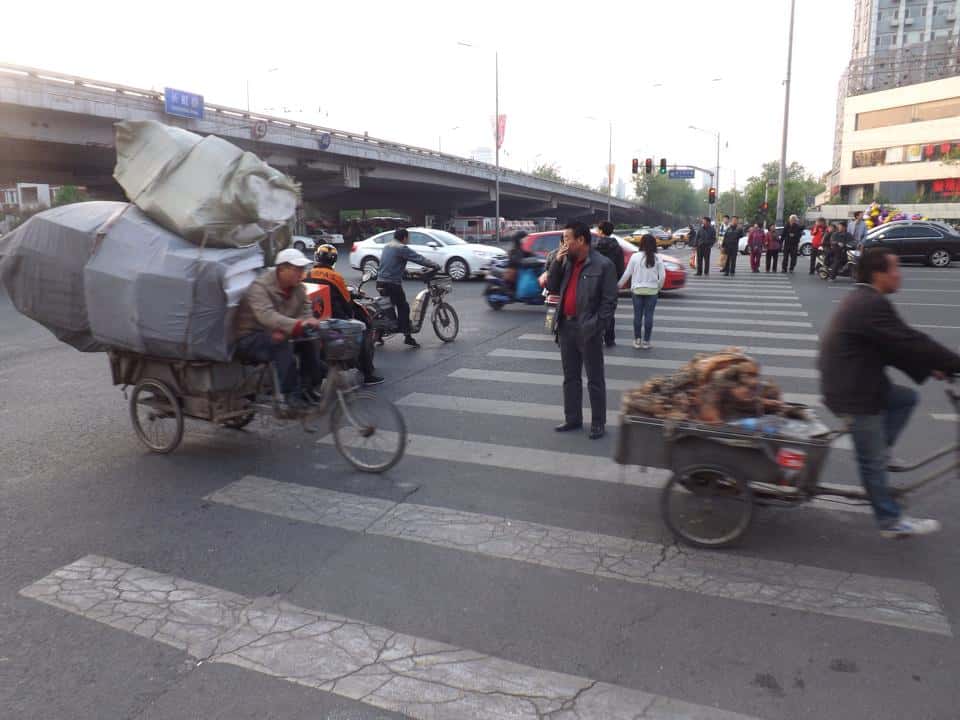 Crossing the street was interesting – the streets are so wide that sometimes people cant make it all the way across in one phase so they forlornly wait in the middle of the street waiting for a gap for them to complete their journey. The phases are very long also so that it can feel like forever before it’s the pedestrians turn again. 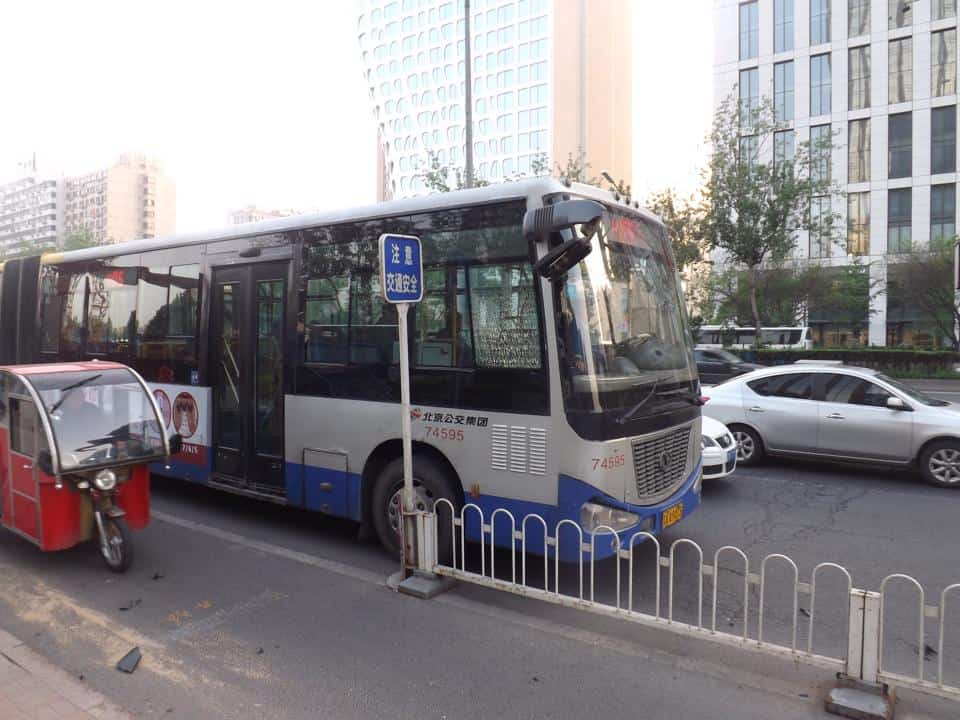 I was walking along and I heard a smash behind me. Turning around I saw that a bus had passed too close to a road sign and the wing mirror had clipped it in an explosion of plastic. Either the stress on the wing mirror had been passed through to the window and so it totally shattered, or else a piece of the plastic had hit the window with enough force to break it. 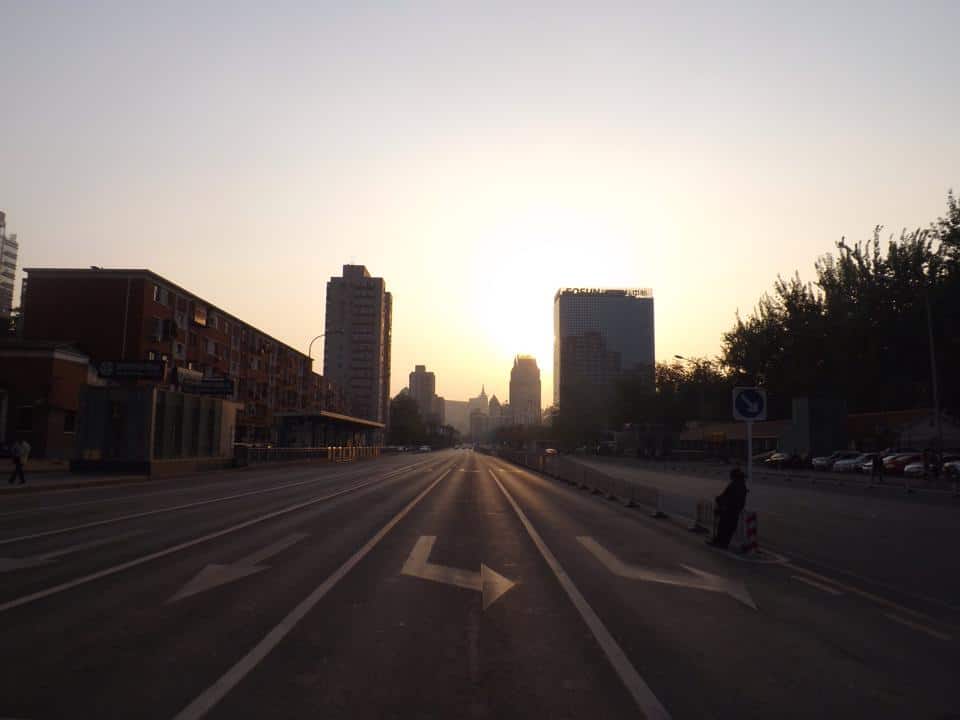 As we crossed the street at one point I noticed a very freaky occurrence – no traffic at all in one direction. absolutely flummoxed I had to take a pic to prove it. Within two minutes the place was covered in cars again. 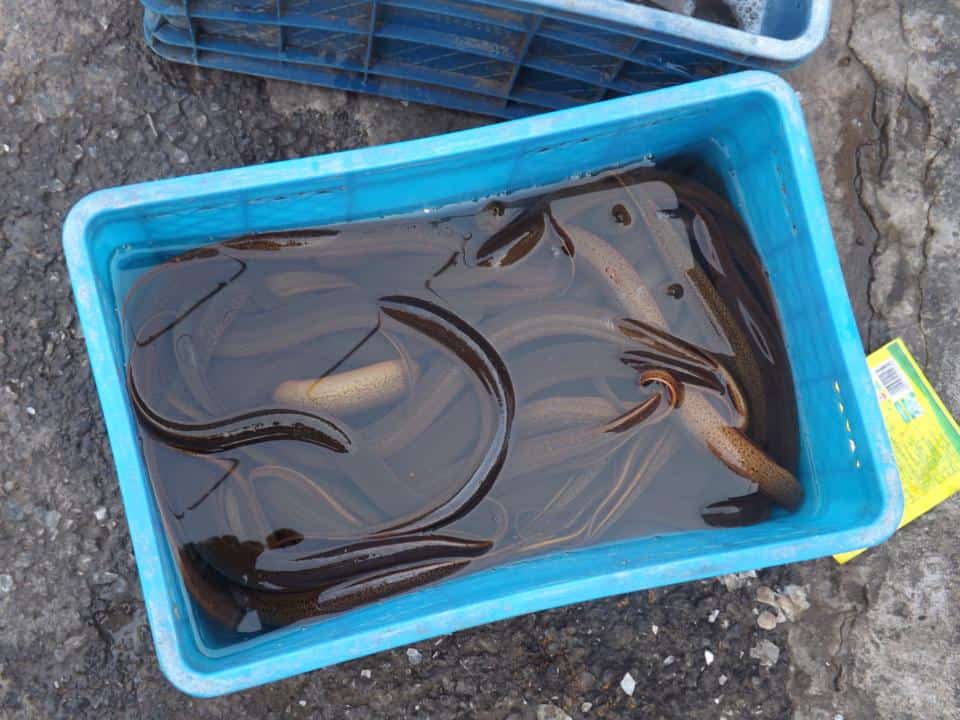 The streets closer to the hotel were interesting – we ventured off the main roads and discovered a fish market with tanks of live fish and buckets full of eels all very much alive. It was a better view of how the locals lived.

After we get back from the Great Wall we’re walking like a pair of greenhorn cowboys after the first full day in the saddle, so we decide to get dropped off at a massage place near our hotel. No happy endings or other shenanigans, we go for leg massages in an attempt to arrest the agony. I don’t know what I was expecting, but I can’t feel any change as we awkwardly shuffle back to the hotel.

Still feeling the effects of the Great Wall, we head off with our tour guides for another tour, this time remaining within Beijing.

On our last full day we decided to brave the centre of Beijing and visit Tiananmen Square, visit the Forbidden City and lastly check out the Olympic Village. 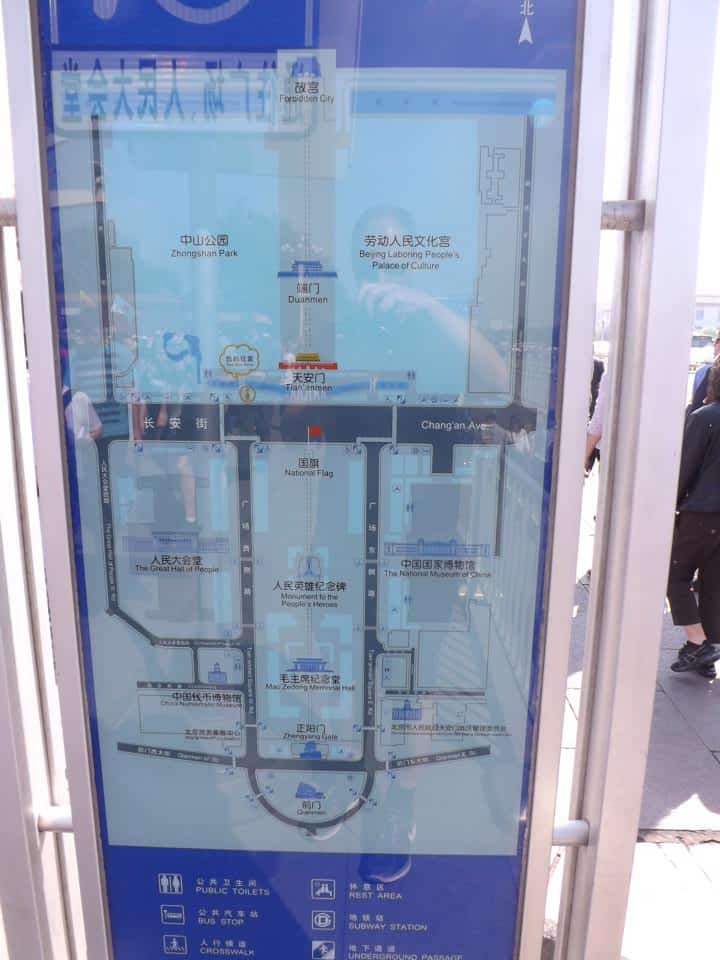 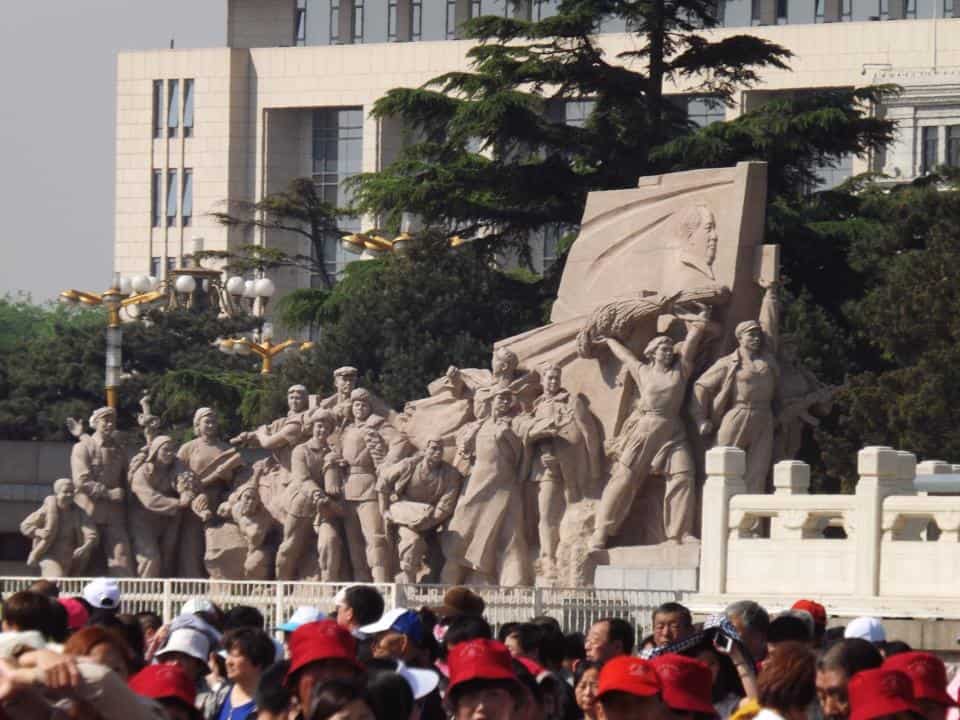 Tian’anmen Square is one of the world’s biggest squares and houses the Tomb of Mao Zedong, the founder of Communist China. We consider visiting the tomb but the queue of people waiting to enter is both formidably long, as well as notably stationery, so we elect to take photos and then try to find some shade in the Forbidden City. The Forbidden City is very, very large, and despite the historical importance and World Heritage Site status, I’m left underwhelmed. I try and figure out why.

I’m concerned that it may be situational – the crowds of people and the overbearing heat with minimal shade. But annoying as I find those two things, they’re not the root cause – and it’s not a case of unrealistic expectations – I hadn’t known what to expect. No, I figure it out eventually. When I went to Windsor Castle or Buckingham Palace in London, I was in the spot where the monarchs of the country ruled throughout history, and the building itself was one representation of that.

But the bulk of the gravitas of the attraction was in the original fittings – the paintings, busts, memorabilia which constantly reminded of the events and people in history which were tied to the crown. These things, plus the knowledge of the historical context of them reinforced the sense of historical significance of the building.

The Forbidden City on the other hand, was the attraction. Maybe a better detailed knowledge of the history, or a guide giving the context of everything would have enhanced the trip, but it did devolve into “yet another building and yet another courtyard” by the end of the tour. Though the foreign tourists with “I ♥ BJ” t-shirts were always good for a giggle. And so our tour guides picked us up from the exit and we arranged for them to drop us off at the Olympic Stadium. Built for the 2008 Summer Olympics, the stadium and surrounding park will also be used in the 2020 Winter Olympics. In addition to the iconic Birds Nest, the delightfully mushroom-shaped observation tower and the Water Cube for swimming events attract the eye. 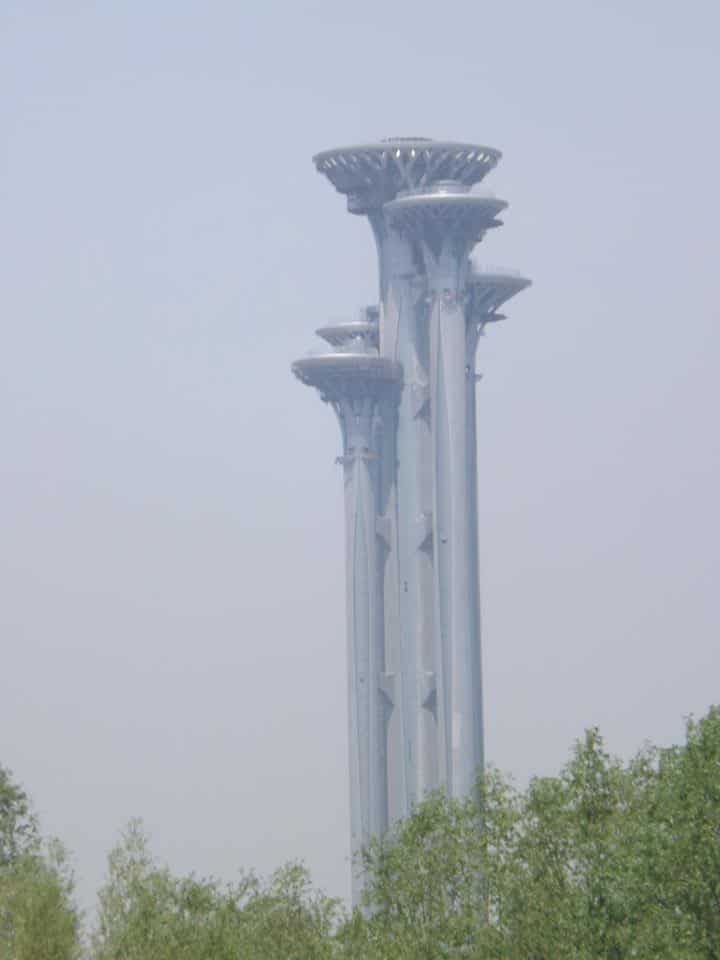 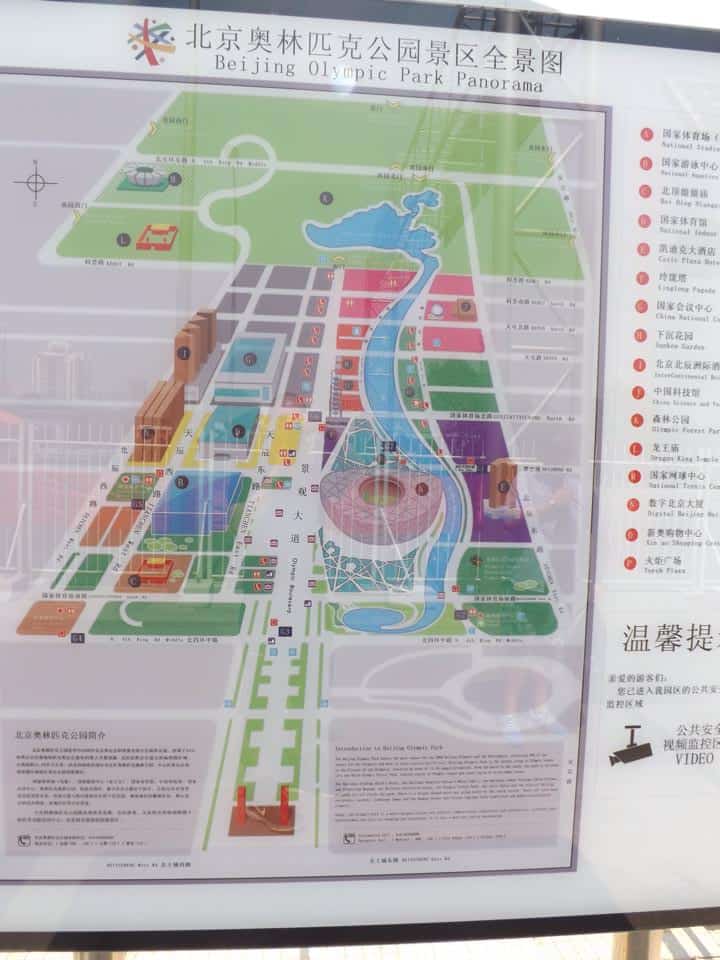 I haven’t done justice to Beijing – a city that’s been such an important part of Chinese- and therefore World-history can not be summed up in a few short days. It would certainly merit return visits – the Great Wall has many parts and now that I have ticked off the main tourist sites, the lesser known secrets await discovery. So yes, I would certainly go back – a day by the lakes in summer and maybe a couple of days hiking along various sections of the walls sounds great!

Previous: First post in this trip | Part of Trip: Pollution & Tigers | Next: Walking the Great Wall 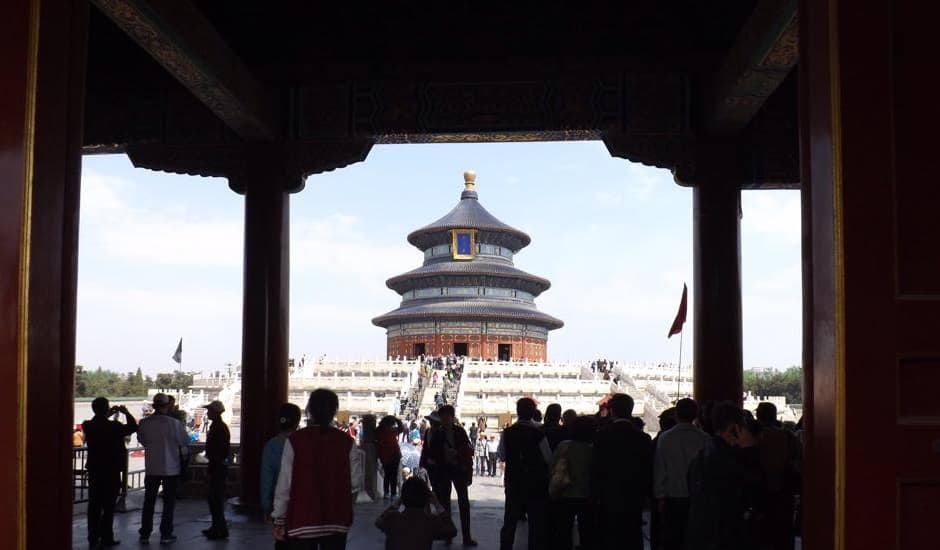