I had negotiated a couple of stops on the way to Ranthambor from Agra and the first of which was a trip to the UNESCO World Heritage site of Fatehpur Sikri.

Fatehpur Sikri is the remnants of the ancient capital of the Mughal Empire – much of the surrounding city is no longer in evidence but the palatial remains on top of the hill are certainly worth an hour or so of wandering around. The entrance is through Buland Darwaza, an impressive gate at the top of steep red stone steps, guarded this early in the morning by sleepy goats and small clusters of bored locals.

The interiors are filled with interesting mosaics but what really strikes me is the difference in architecture between here and Agra – while the red stone is the same as that in the Agra Fort, the Mughal influences seem stronger. I find out later that at Agra later rulers had a lot of the original architecture pulled down and replaced by white marble palaces.

It’s early enough that I’m largely left to my own devices with very few people around and it doesn’t take too long to see everything. Halfway through my travels I come across a tour group enjoying a guided tour in German. If it had been in English I might have been tempted to follow just within earshot, but instead I rely on what noticeboards there are and make my way through the complex at my own pace.

Soon enough I decide I’ve had enough and head back down to where my driver is waiting, my walk only interrupted by an overly friendly local deciding to rest his hand on my shoulder as he walked by. I very quickly express my desire for an uninterrupted journey and he grins and scampers off. 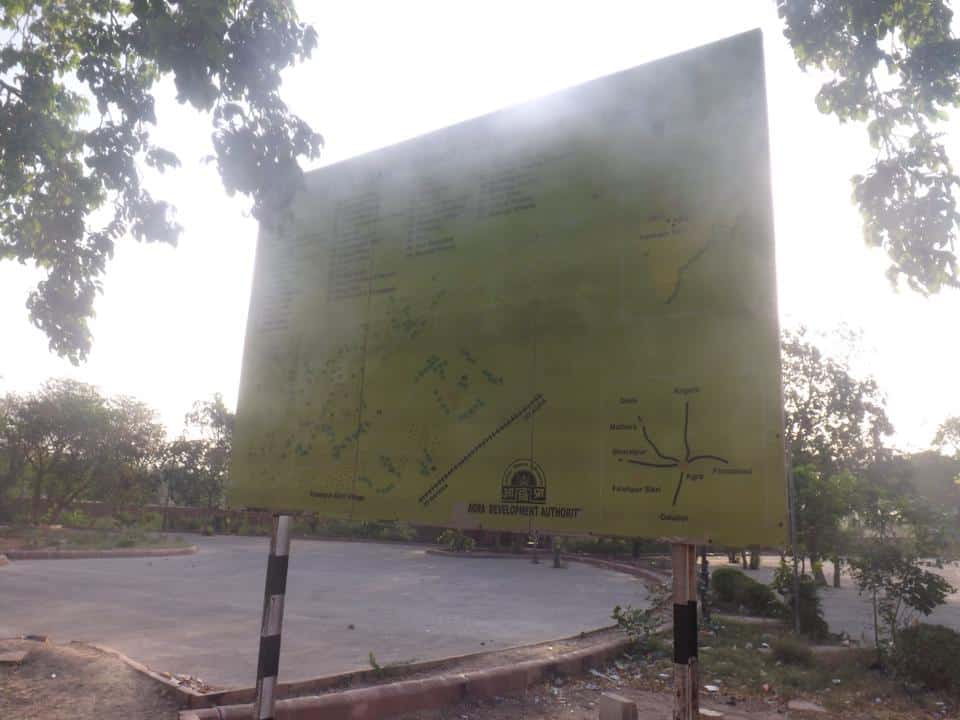 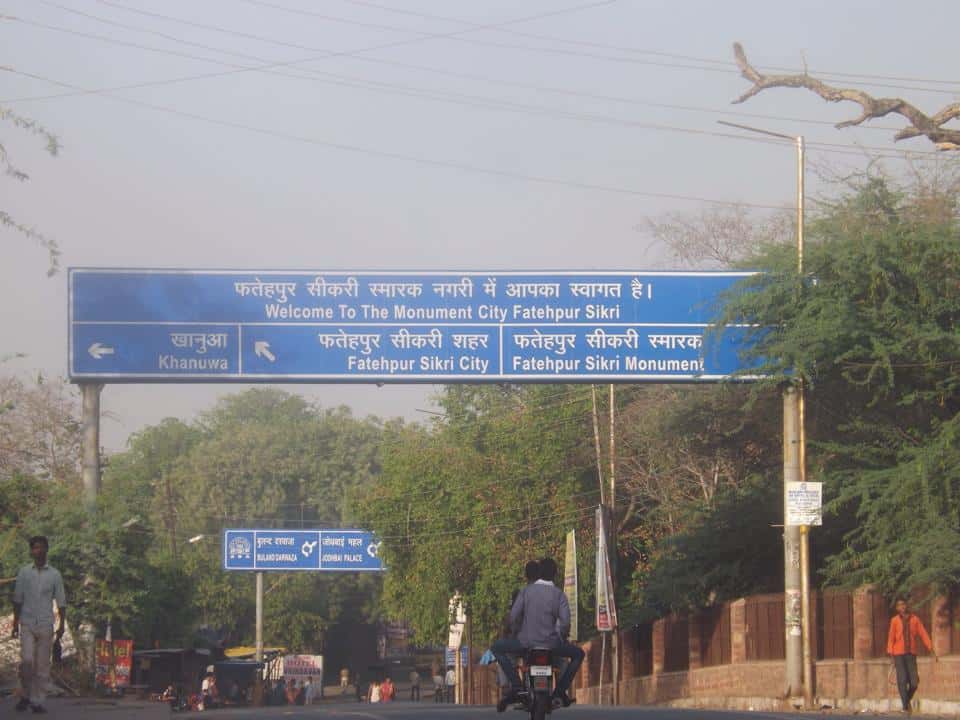 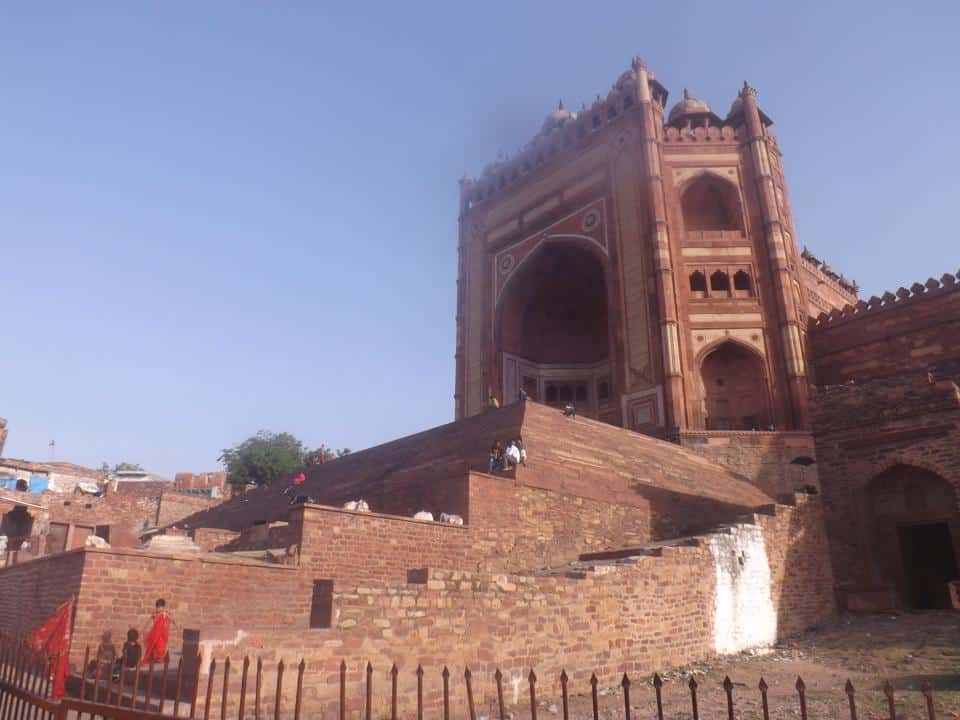 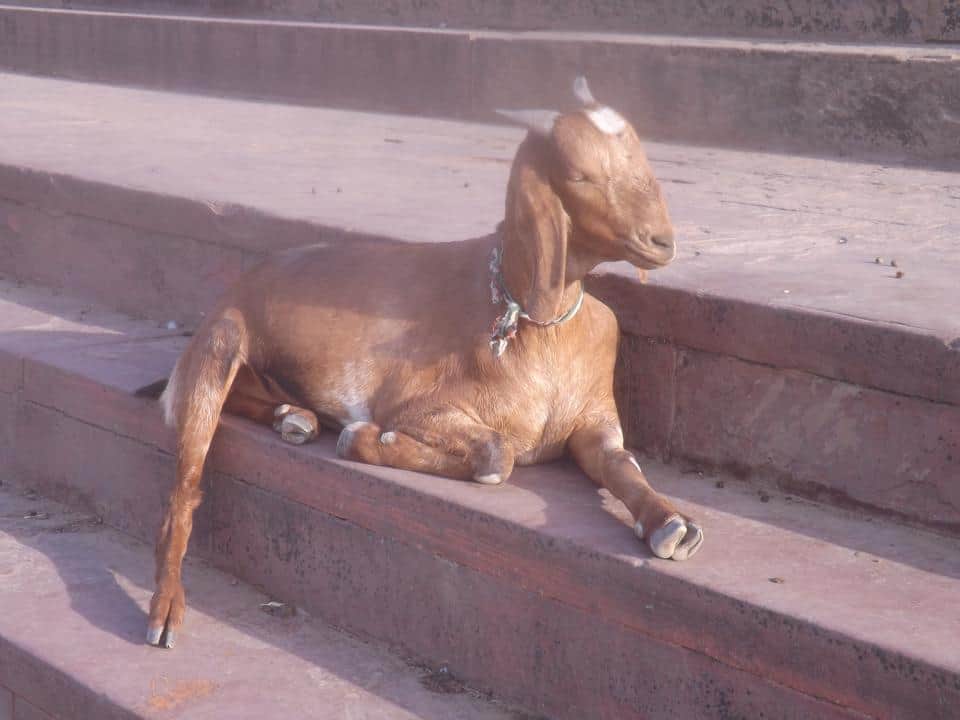 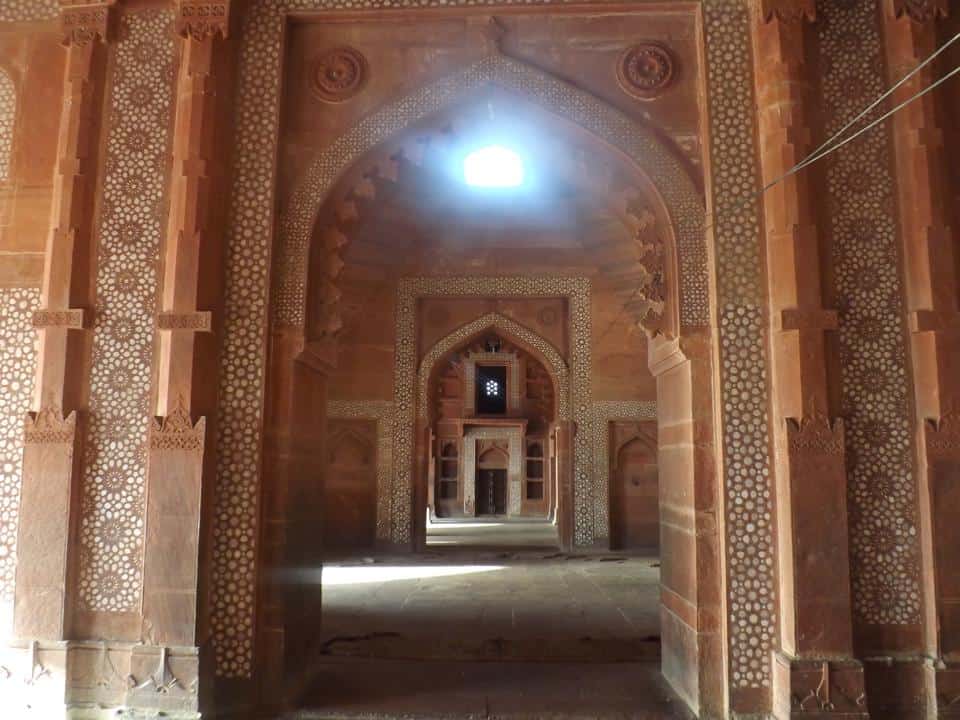 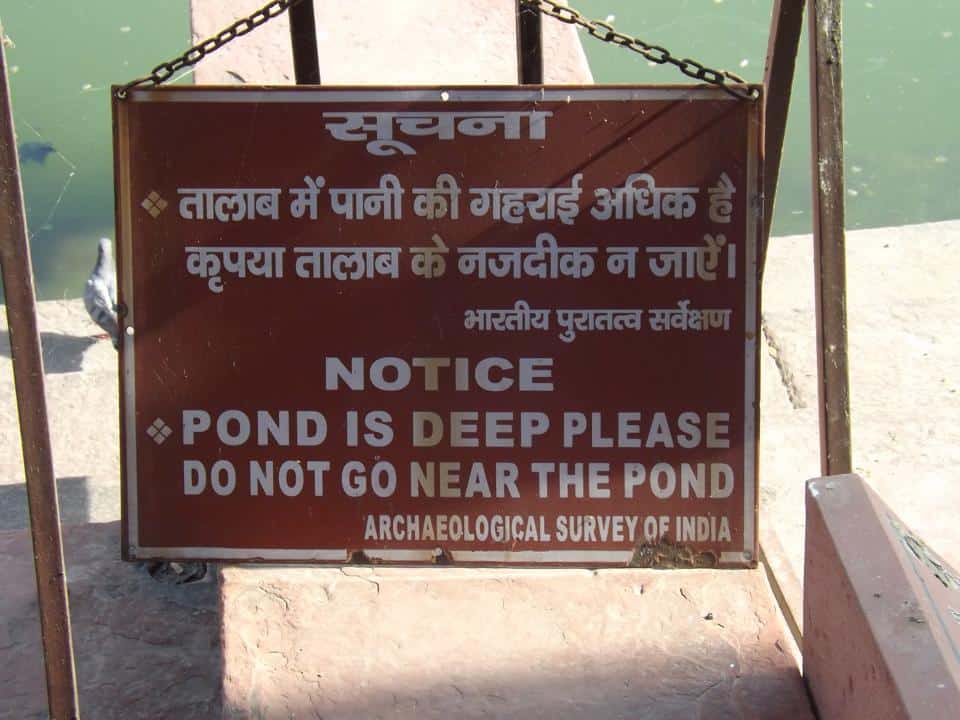 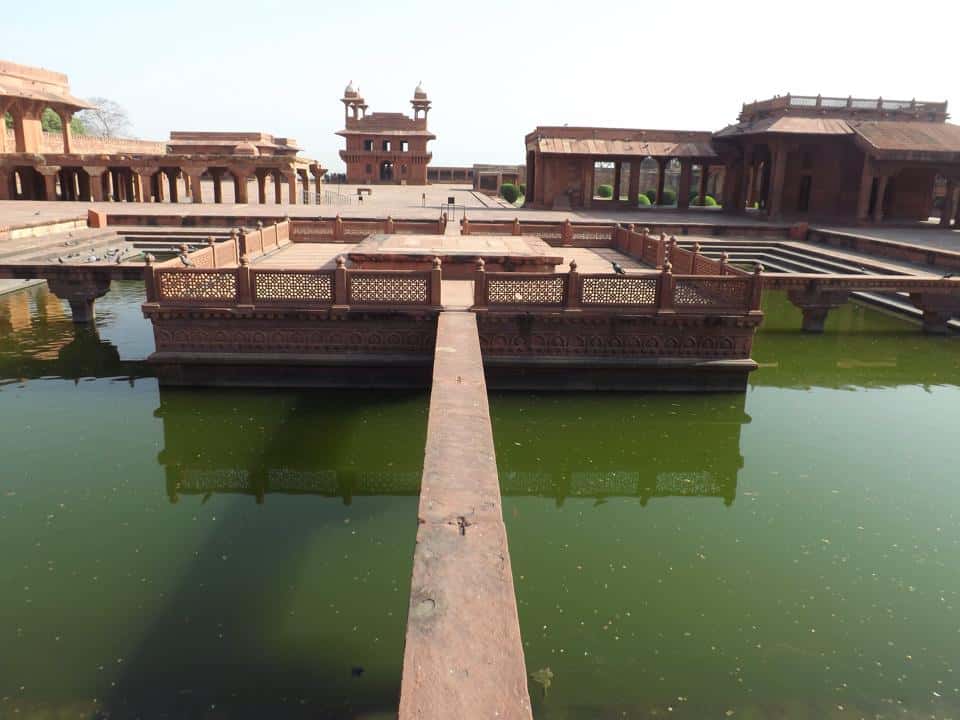 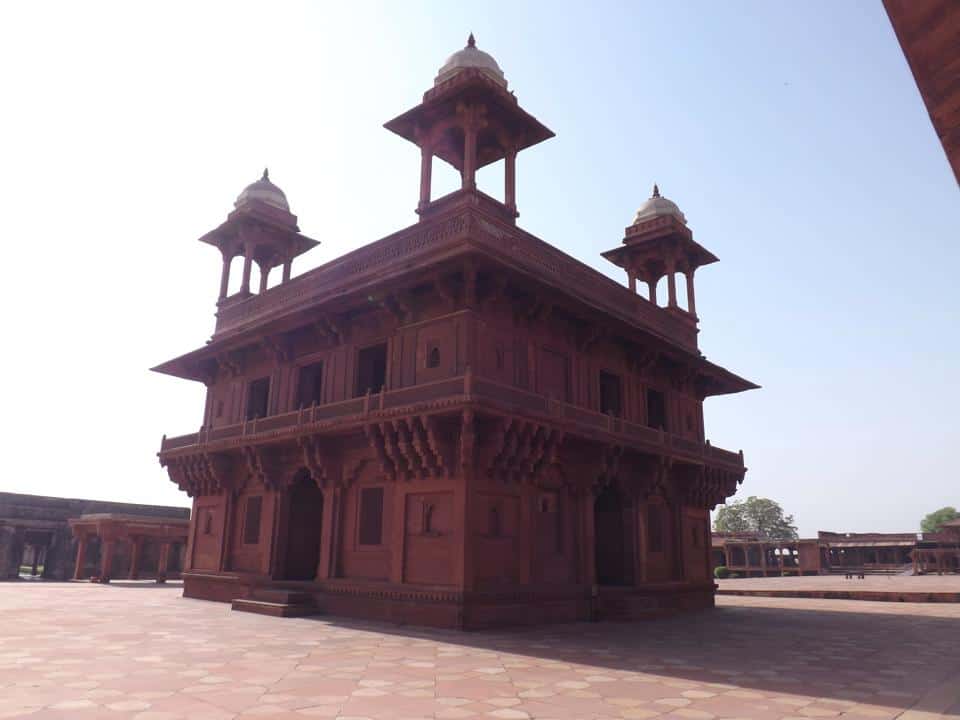 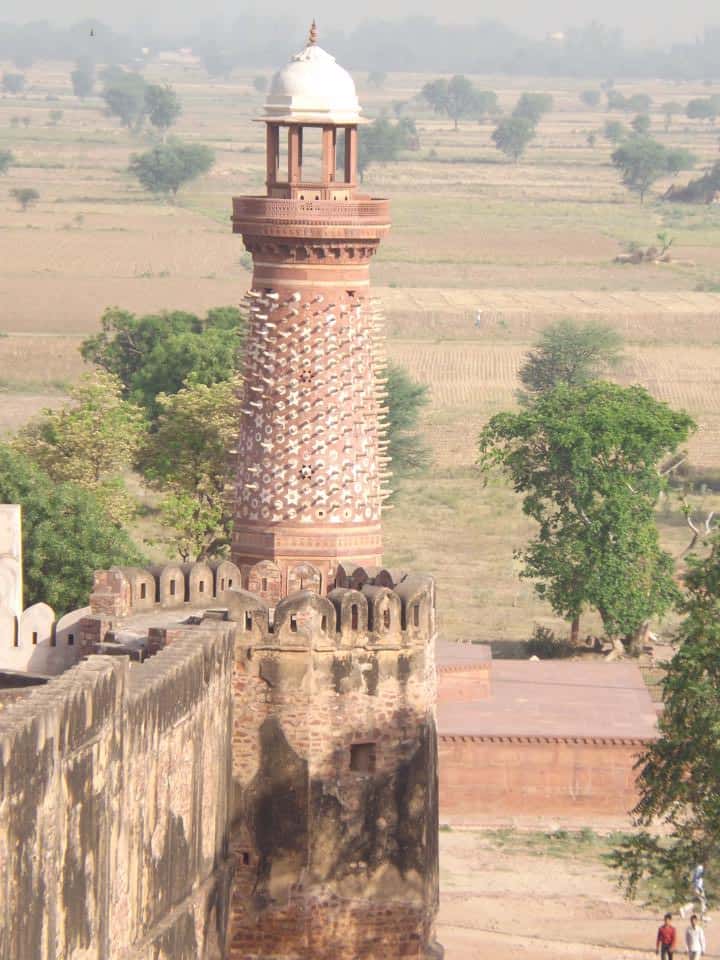 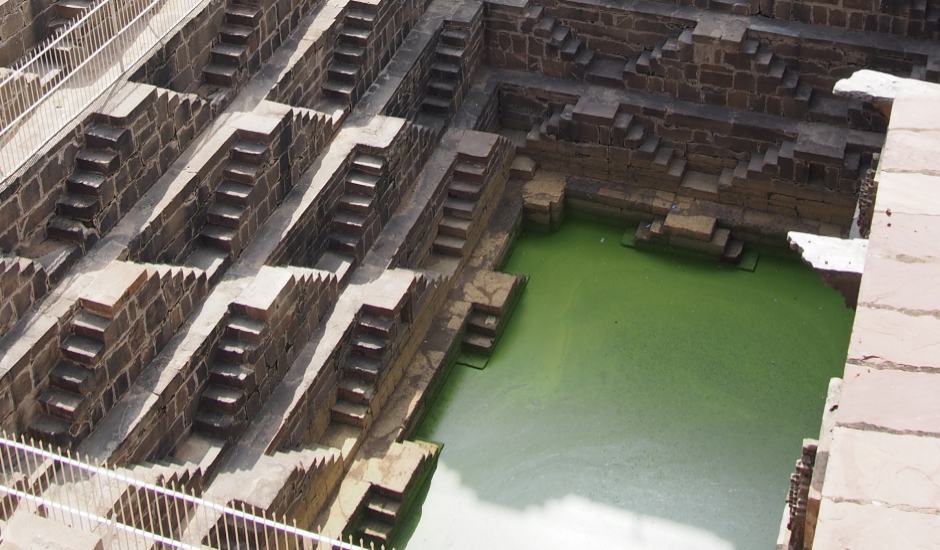 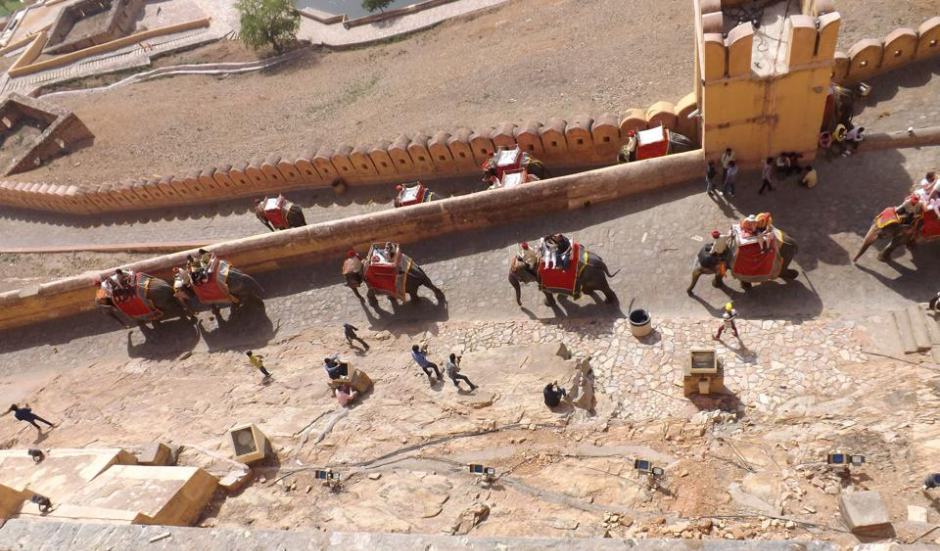