The island archipelago of Cape Verde is a rising destination when it comes to Europeans seeking a winter sun holiday.

Packages are commonly available to the main fly and flop destinations of Boavista and Sal, but inter-island flights are now more plentiful, which makes island hopping both cost effective and convenient.

In need of some warmth and respite from the UK’s November drizzle, I packed a bag and jetted off to enjoy temperatures averaging around 28C. 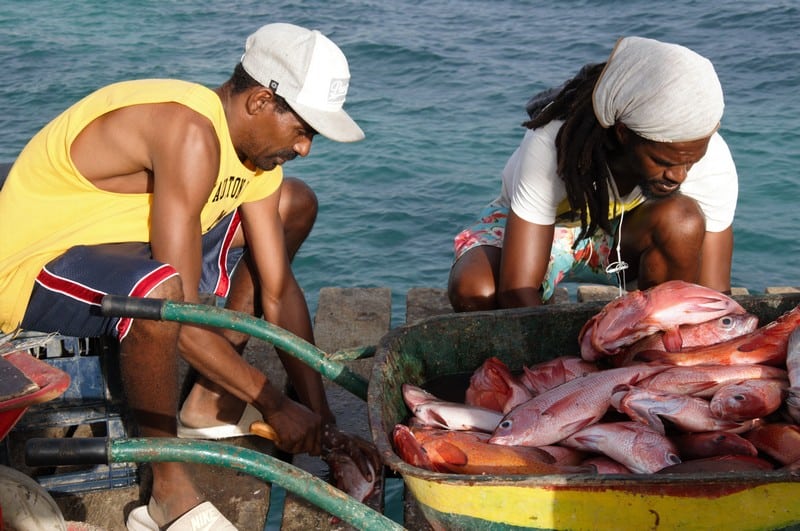 Cape Verde is proud to call itself African, but in Santa Maria at least, it feels more like the Canary Islands than mainland Africa.

The main resort on Sal Island has a well maintained plaza, plenty of beachfront cafés and a liberal scattering of boutiques catering to tourist needs. It makes a good base and my choice of accommodation, a tiny local-run pensão called Les Alizés, was right at the heart of the action.

I took an island tour and before long, I was ticking off the barren island’s main sights: wild beaches, shallow waters teeming with leopard sharks and a lofty vantage point with views stretching for mile upon mile.

The name Sal comes from the word for salt, and the opening of a salt mine was the catalyst for the island’s development. I headed to Pedra de Lume, once a commercial centre for the production of salt and now one of the island’s most popular tourist attractions.

The salt pans are mined less intensively now and there’s a spa making the most of their health-enhancing properties. Now, tourists float in the salty waters, overlooked by the pylons that once supported a cableway built to get the salt out of the crater of what’s now an extinct volcano. 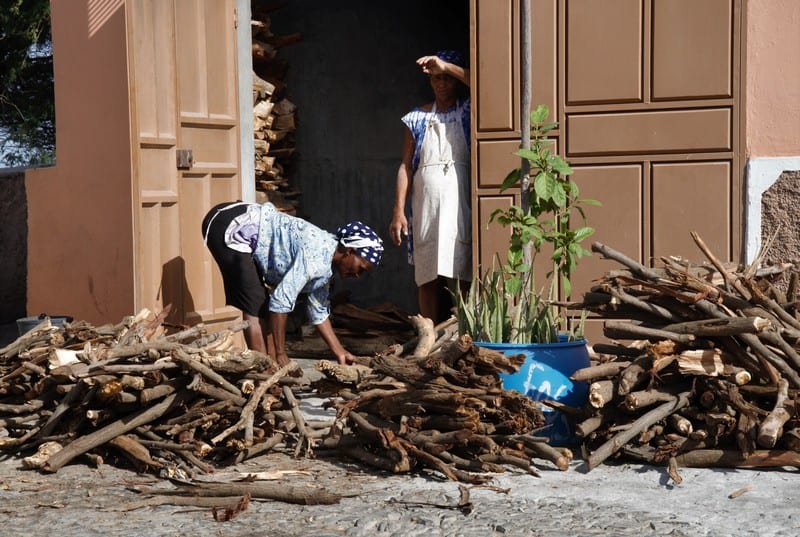 But not all the volcanoes in Cape Verde are extinct and I’d read that the one on Fogo Island was very much alive. A connecting flight via the nation’s capital Praia took me to the delightful town of São Filipe.

The cobbled streets and historic sobrado houses, both in varying states of repair, have attracted the attention of UNESCO. Tapping into the town’s languid routine was irresistible.

It wasn’t long, however, before the draw of the volcano became too strong to resist. A larger than life expat Dane ran my hotel: the atmospheric Colonial House.

He set me up with a guide who’d promised a hike inside the walls of the caldera, along what’s called the Chã das Caldeiras. He spoke no English and I no Portuguese, so we communicated in Spanish and mime. It seemed to work. 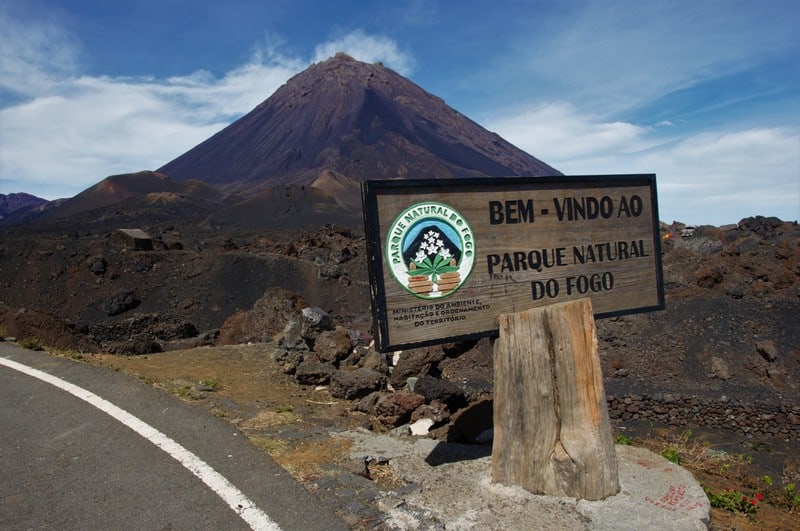 The path was an easy one, lined on one side with towering piles of cooled lava, the result of the 2014-15 volcanic eruption. Lying in the lava’s path had been several small villages. As we approached one of them, Portela, I was astonished to find out that no one had been killed, as whole houses had been engulfed by the lava flow.

It was a surreal moment, standing on top of the roof of what had once been someone’s home.  Almost three years on, villagers were steadily making their way back, lured by the promise of fertile soil and the chance to rebuild their lives. 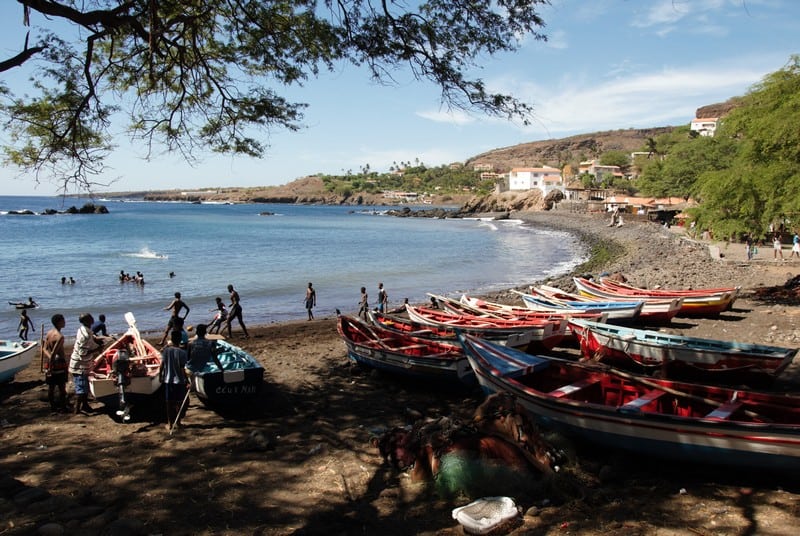 My final stop was on the island of Santiago. A short ride by alaguer (minibus) from Praia was the former capital, now known as Cidade Velha.

Once known as Ribeira Grande, it was the focus for 15th century settlers and slave traders – in a shady, tree-lined square, the pillory post stands as a reminder of that dark past.

I walked the short distance to find the oldest colonial church in the Tropics, Nossa Senhora do Rosário.  It was Sunday, and a service was in full swing, almost the entire village perched on wooden pews in the simple, whitewashed church.

Afterwards, I wandered down to the waterfront and ordered a cold beer. The cafés were almost as packed as the church had been. Fogo’s slow rhythm extended to Santiago too, I found, and it was just as addictive. I decided I could get used to island hopping.